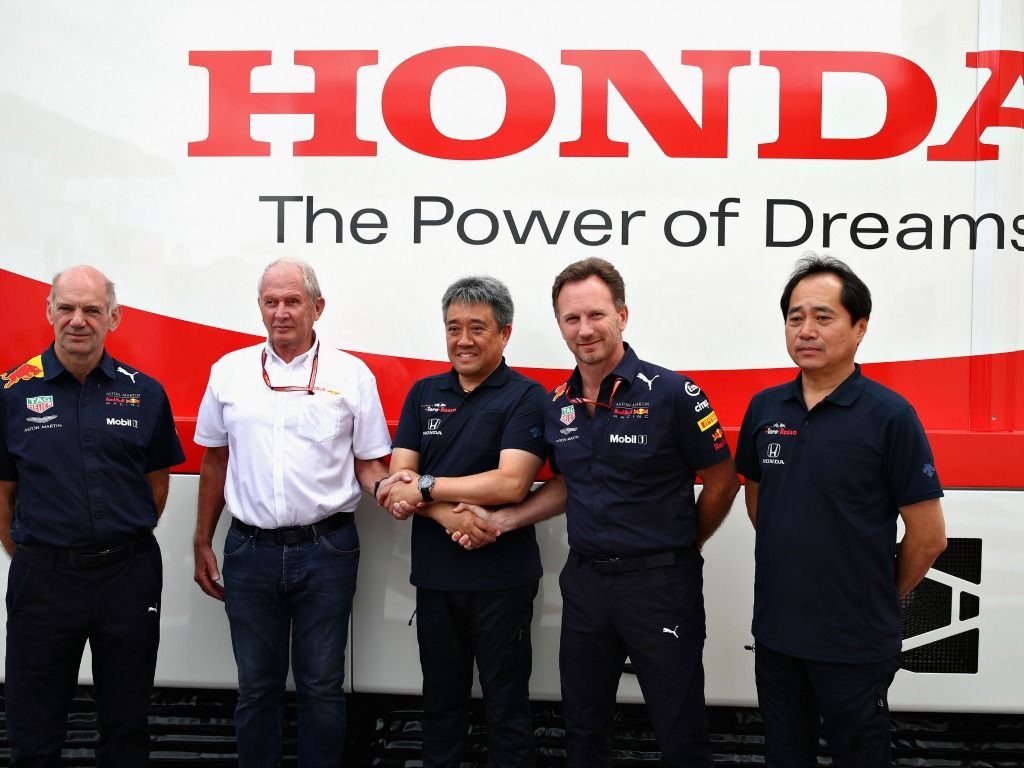 Red Bull’s chief technical officer Adrian Newey has welcomed the team’s switch to Honda engine power as he feels they can work more closely with them.

Red Bull are parting company with Renault after 12 years at the end of the season.

And while Newey praised Renault for their role in Red Bull’s success in the early 2010s, he said the time was right to switch to Honda in order for them to have a closer working relationship with their engine manufacturer.

Check out Mobil 1 The Grid’s full interview with Newey here: