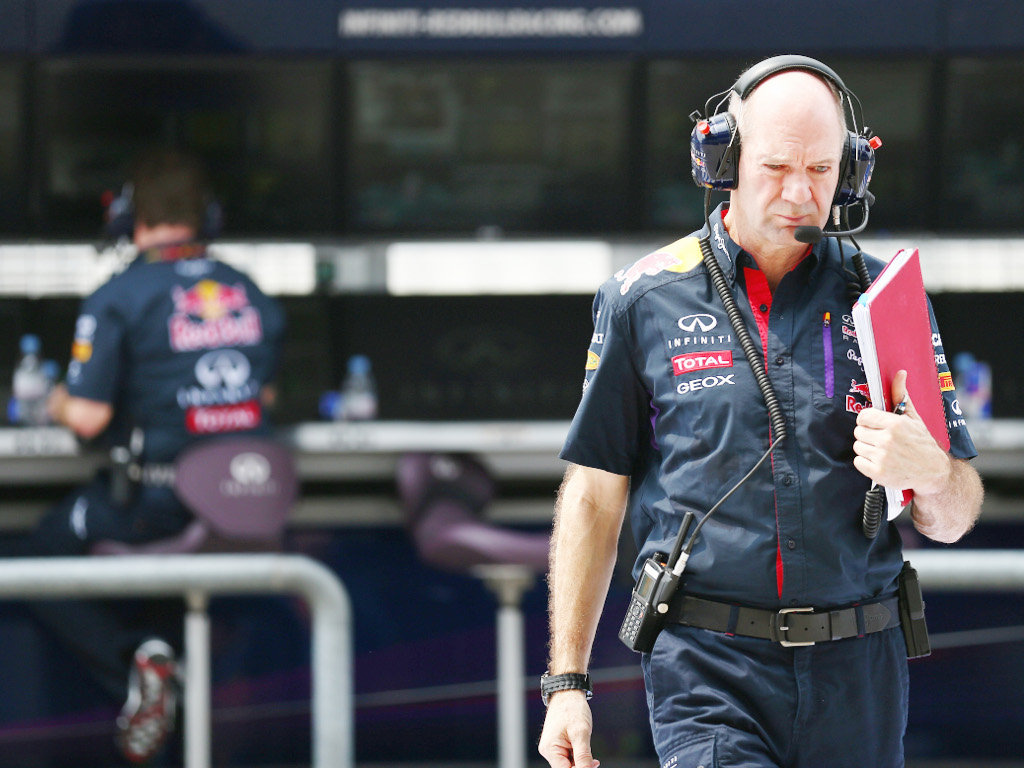 Adrian Newey’s America’s Cup dream will become a reality as the F1 designer has teamed up with record-breaking Olympian Ben Ainslie.

Newey has long stated that should he leave Formula 1 he would like to try his hand at designing a yacht for the prestigious America’s Cup.

It has been confirmed that the dream is in the making.

Newey, as part of Red Bull Advanced Technologies (RBAT), will team up with Ben Ainslie Racing (BAR) to apply ‘simulation and modelling skills to assist Ben Ainslie Racing in various areas of their campaign, as BAR aims to bring the America’s Cup home to Britain.’

“We are in a unique position in this country, and this campaign is about assimilating the very best of British in design and engineering – RBAT epitomises this.”