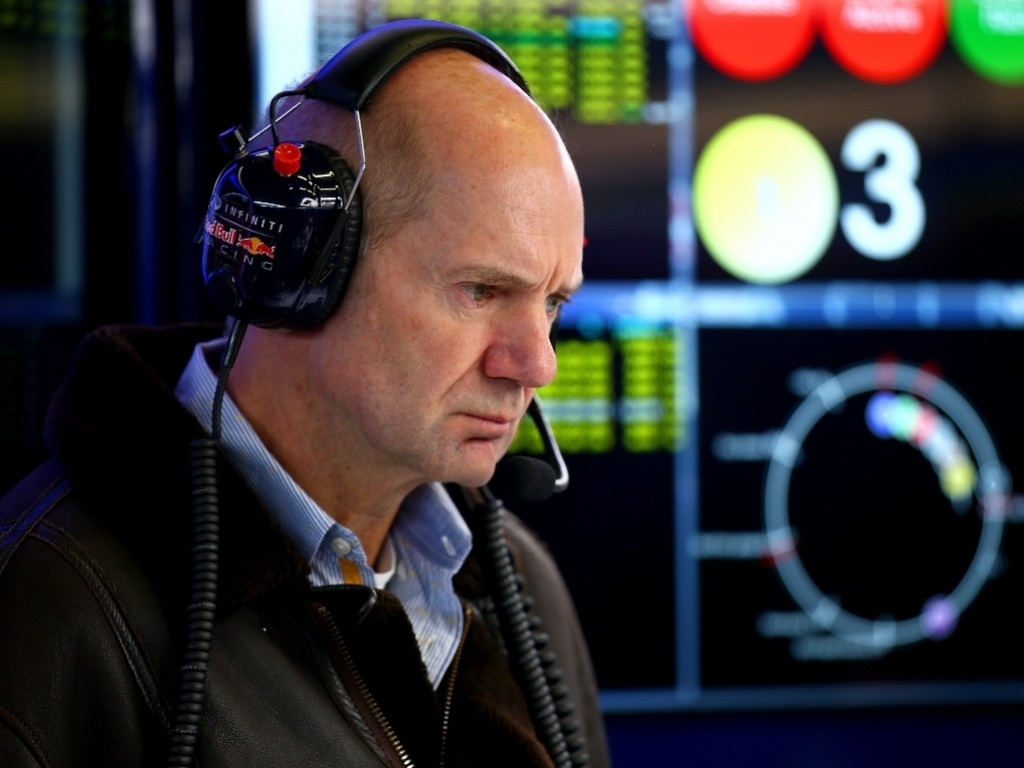 In an interview with the Asian Age, Newey voiced his frustrations about the F1 goings on.

“What’s now unhealthy about Formula One is that it is dominated by engines,” he told the Asian Age.

“The chassis regulations are very tight, but the engine rules have scope for experiment. We are in a situation where only Mercedes and Ferrari are strong enough to win championships. And they eventually control the sport.

“I hope the FIA takes control of the situation,” Newey added.

There are likely to be very different chassis and engine rules introduced for 2017 and 2018 which, according to Newey, is a good thing.

“I have always enjoyed rule changes,” he admitted. “It gives you a fresh opportunity to experiment.

“The actual physical engine has to be the same (in the future). The second one could be to increase the number of manufacturers competing in the championship.

“The other thing the FIA can bring in is that they can have a standard FIA engine, which will be competitive for all teams,” said Newey.