Home Uncategorized Newey: Renault can close in on Mercedes 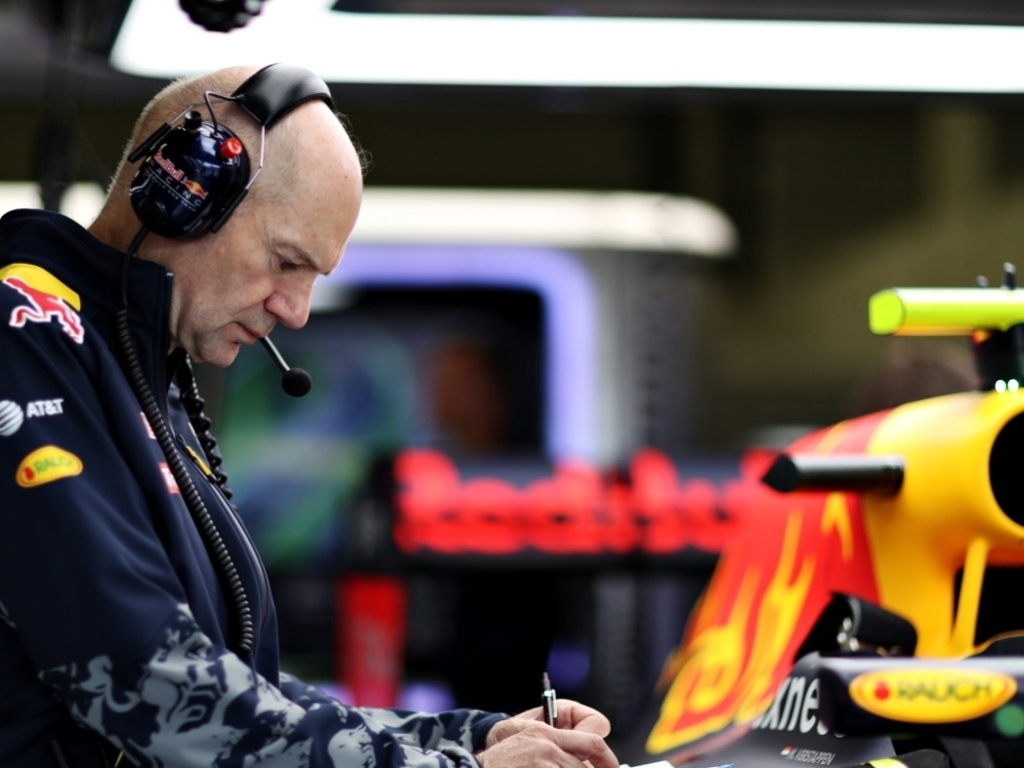 Adrian Newey is convinced that Renault can “really start to close in” on Mercedes if they continue to improve at the current rate.

Although Red Bull tried to part ways with Renault last season as they failed to win a single grand prix, the four-time World Champions eventually re-signed in a deal that sees them running TAG Heuer rebranded Renault engines.

And that decision has begun to pay dividends.

Red Bull is the only team aside from Mercedes to have won a grand prix this season with Max Verstappen triumphant in Spain while the team has an additional four podiums to their tally.

“I think it’s fairly well recorded that at the start of last season there was a frustrating time when Renault if anything, frankly, were going backwards rather than forwards,” Red Bull design guru Newey told ESPN.

“But they seem to have really gone away, understood their problems and made really good progress over the last winter and again with the upgrade that we had for Monaco.

“If they can keep that ramp going then we can really start to close in power unit wise on Mercedes.”

He added: “It’s obviously good to have won a race again this year. Monaco was frustrating because we mucked that up ourselves, but to be back running at least somewhere near the front is a reward to not only all the hard work that’s gone on at Red Bull, but also all the hard work Renault has put in over the last 12 months.”