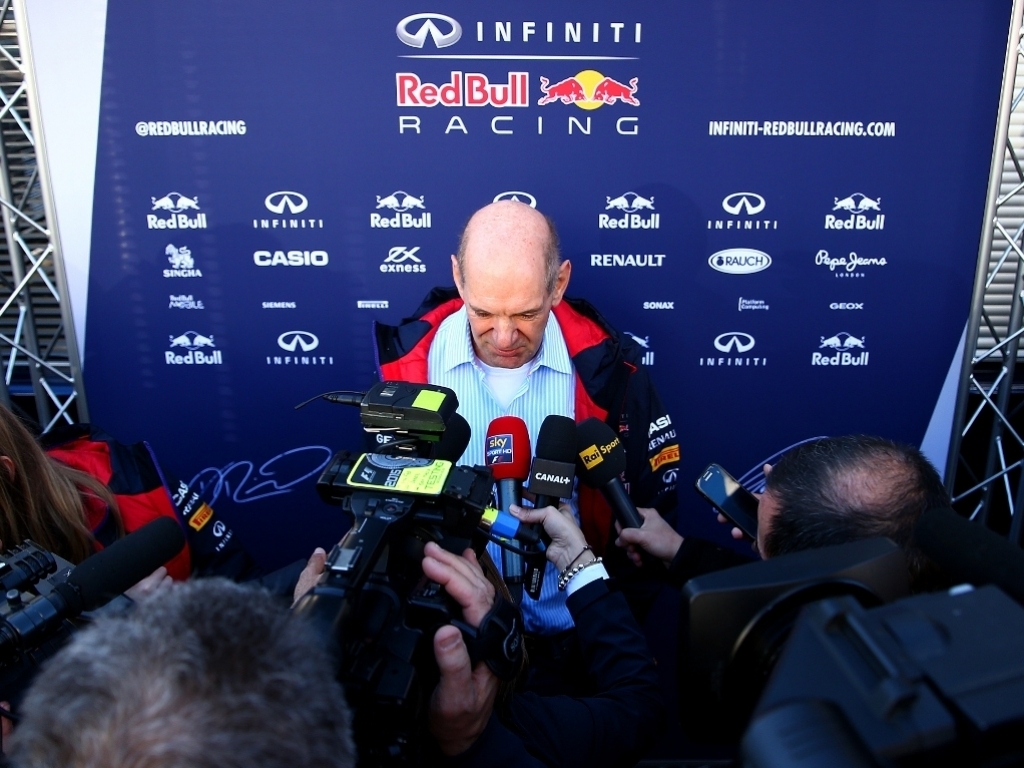 Adrian Newey has reiterated warnings that Red Bull could walk away from F1 at the end of the season, saying it is unlikely they will patch up their relationship with Renault.

Red Bull and Toro Rosso are currently without an engine supplier for the 2016 season following a messy divorce from Renault, who has struggled to provide them with fast and reliable power units since the introduction of the V6 turbo hybrids at the start of 2014.

They then turned to Mercedes and Ferrari, but the German manufacturer said they were not interested while the latter is reportedly only interested in providing them with 2015 engines.

Red Bull, though, have made it clear that they will only accept engine parity and it emerged in Russia over the weekend that they are back in talks with Renault with team principal Christian Horner admitting "nothing is officially finished with Renault yet".

"Unfortunately, our relationship with Renault is pretty terminal – there’s been too much of a marriage breakdown, so we have no engine," he told Reuters.

"Improvement is needed, but there has been no clear direction on how to achieve that.

"Red Bull should not be put in a position where they’re only there to make up the numbers."

Horner also said in Sochi that Red Bull "are simply too strong. They are all are afraid of us" and Newey echoed those comments.

"We’re possibly going to be forced out of Formula One – Mercedes and Ferrari have refused to supply us out of fear," he said.