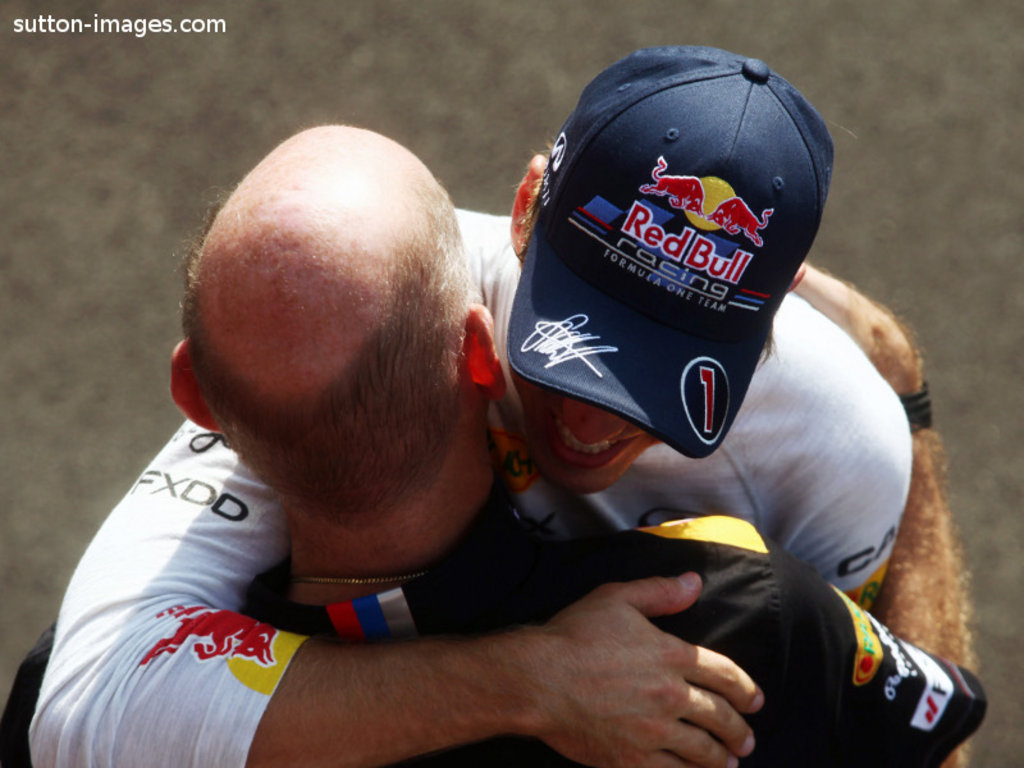 Adrian Newey is adamant Sebastian Vettel will not “cruise” to the World title as proven by his overtaking move on Fernando Alonso in Italy.

Vettel stands on the cusp of becoming F1’s youngest-ever double World Champion and could take his second crown this weekend in Singapore.

Should the German win the race, which would be his ninth victory of the campaign, and Alonso fail to finish on the podium and neither Mark Webber nor Jenson Button come home in second place, Vettel will snap up this year’s Drivers’ Championship.

And his team’s design guru reckons he could do just that as there is no way Vettel will settle for just scoring points, especially if he sees an opportunity to attack for the race victory.

“Sebastian doesn’t want to cruise to the World Championship, he really wants to earn it,” Newey told Autosport. “That’s what you saw at Monza. It was a ballsy move.

Newey added that he has been impressed with Vettel’s willingness and ability to learn from his own mistakes as the 24-year-old continues to grow into the complete package.

“What’s so impressive about him is that he very rarely makes the same mistake twice. He learns and he keeps confounding the critics.

“Last year, people were saying he’s great if he gets out in the lead but he can’t overtake people. People won’t be saying that after the last few races.”