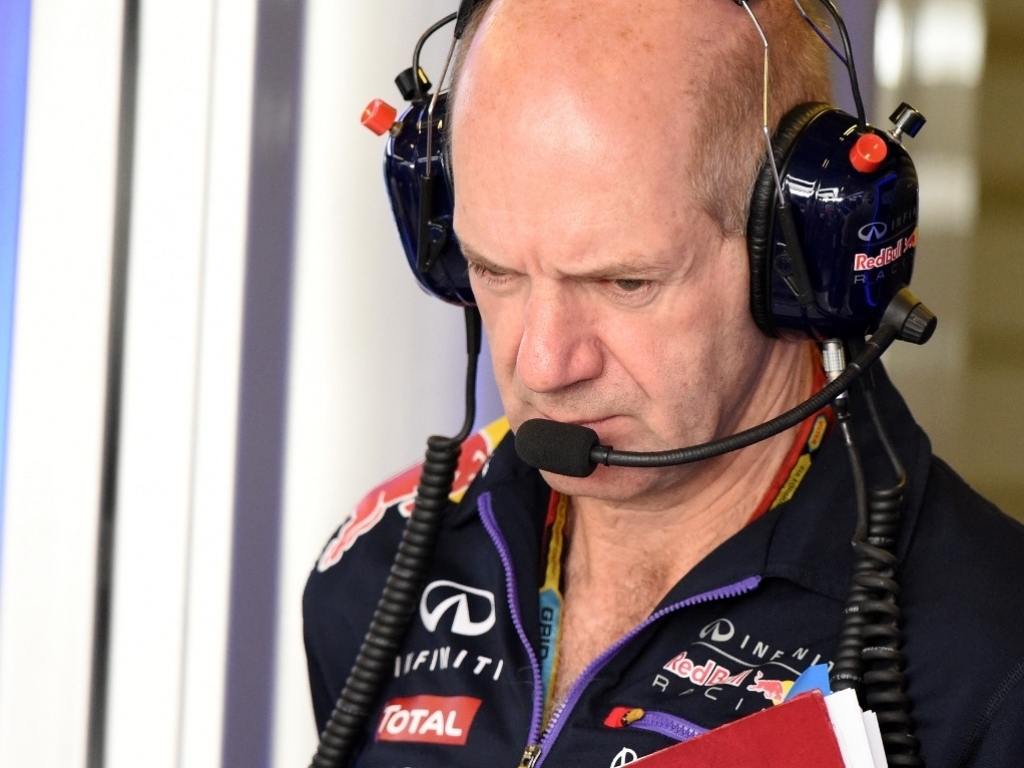 Despite being confident that Renault have closed the gap to Mercedes, Adrian Newey has warned that a title tilt may be a step too far for Red Bull Racing.

Not only did the latter have better reliability but also better performance and pace.

As such Mercedes ran away with the Championship double, winning 16 of 19 grands prix.

Red Bull won the remaining three with Daniel Ricciardo behind the wheel and Newey has warned that this season may be another where race wins and not World titles are the target.

"I think we should be realistic about our expectations for this year," said the Red Bull design guru.

"Mercedes have a very strong power unit, we estimate somewhere around 60 horsepower [advantage] at the end of last season.

"Renault are doing a fantastic job at working away at eliminating that deficit, but it does take time. Power units have a very long lead-time.

"The pace of development, just because of the technology, is slower than we're able to work at on the chassis side.

"For them they have a challenge ahead, which I'm confident they will meet, but we  all need to allow them time to achieve that.

"This year will really be about continuing to try to move forward and reduce the deficit that we suffered at times last year.

"If we can manage the odd win, as we did last year, then that would be fantastic but we can't count on it.

"I think it's really a season that will be very much about trying to extract the most we can and build on it for the future."