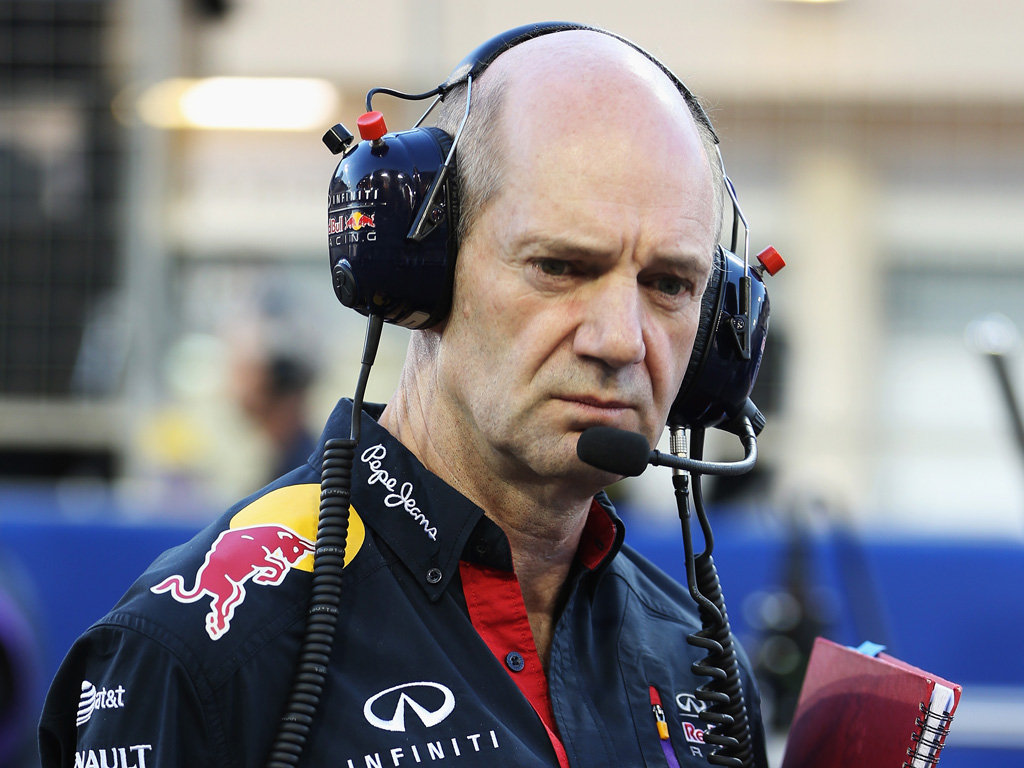 Despite taking on the America’s Cup challenge, Adrian Newey will still be present at “half-a-dozen races” some next season.

The British design ace is stepping back from the day-to-day work at Red Bull Racing but will still keep an eye on the team’s F1 car.

Newey, though, won’t be resting on his laurels, instead focusing his attention on helping Red Bull Advanced Technologies design the yacht for Ben Ainslie’s America’s Cup bid.

“I’ll still be part of the team, even if I’ll be less hands on than I have been, but I’m looking forward to the future, whatever it may bring,

“I’ll be attending half-a-dozen races or so. I want to keep in the loop, so in the mentoring, advisory role, I’m fresh enough that I’m able to keep on top of that.

“That means going to some of the races. I’ll certainly be in Melbourne and a few after that, the key ones, the ones that tend to pose the biggest engineering challenges.”

The 55-year-old is positive that his decision to step back won’t have a negative impact on Red Bull’s 2015 challenger, which he says is in good hands.

“They’re a very good bunch,” he said of the team’s technical department.

“What is happening is well timed as they’ve been developing as a team very well and now it’s time for them to really step up to the plate.”

He added: “When we first started if you’d said to us we would win however many races we have won, four championships, second in the two either side of those four, then I would have said ‘you’re dreaming’

“But all that success is a fantastic tribute to everybody.”