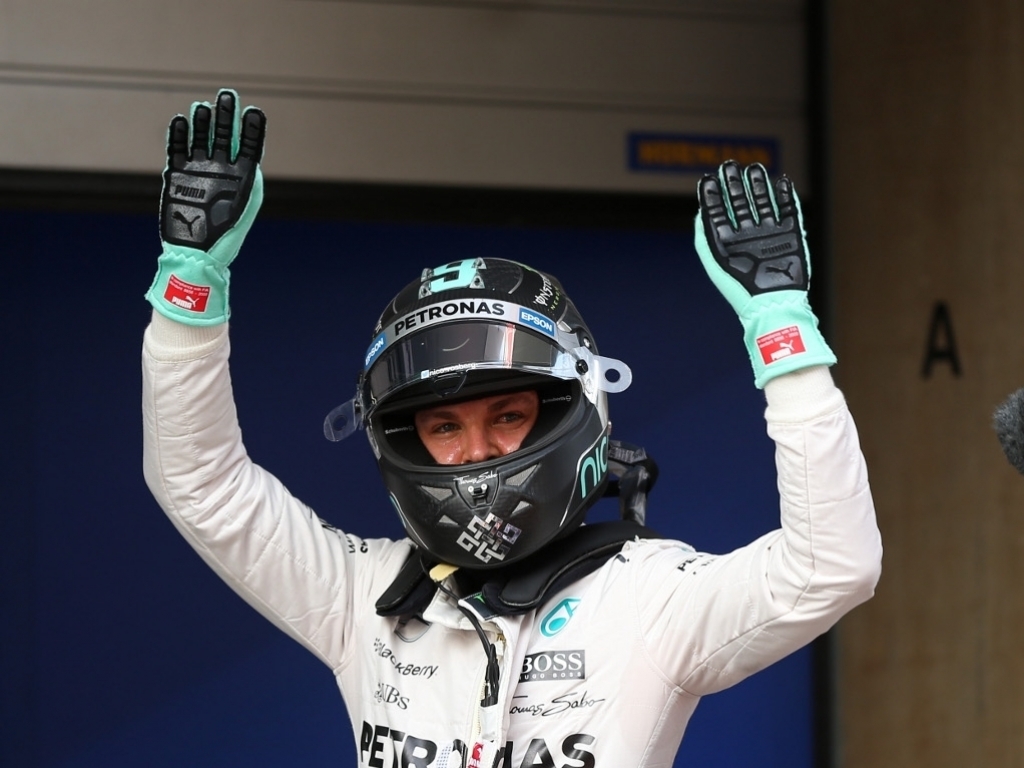 Nico Rosberg admits Mercedes will need to revise their communication after they put him under unnecessary pressure during qualifying at Shanghai on Saturday.

The German will start Sunday's Chinese Grand Prix behind his Merc team-mate Lewis Hamilton after he was just four-hundredths of a second slower on his final lap in Q3.

Rosberg was heard shouting "come on guys" over the radio after he was told he missed out by the narrowest of margins and he later added that the team told him to speed up a bit on his final warm-up lap in qualifying.

"We need to look at that as that was not ideal to put me under pressure like that," he told Sky Sports F1.

"I don’t think it cost me anything, but even the mind-set to know that I have to speed up a bit… so we need to look into that."

Although frustrated by missing out on P1, Rosberg hopes to turn the tables on Hamilton on Sunday by putting pressure on the reigning World Champion.

"I’m frustrated with today’s result because four hundredths of a second is nothing," he later added in a team statement. "I had a good lap at the end but, in hindsight, it’s always possible to see where you could have found that little bit extra. But that’s the situation for me now and I’m still confident for tomorrow.

"I’ve focused on race pace with my set up and I know that tyres will be the decisive factor tomorrow. So I will be aiming to put a lot of pressure on Lewis ahead of me."