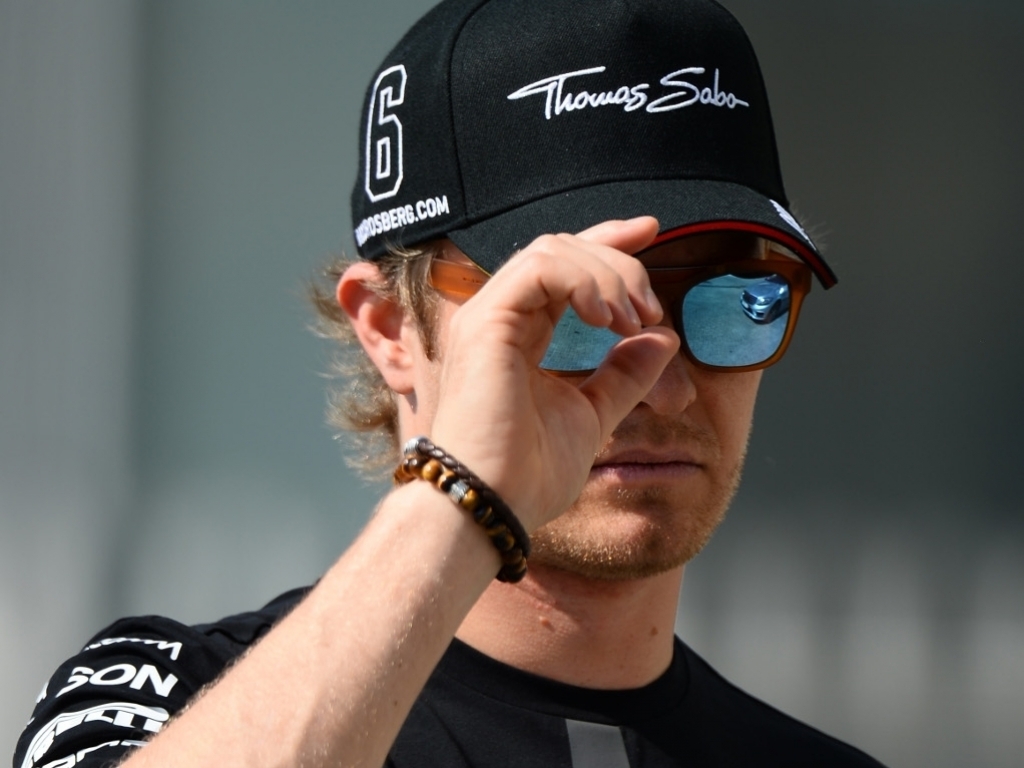 Nico Rosberg is cautious about his chances in Abu Dhabi and is predicting a very “difficult weekend” as his engine is “extremely old” with “very, very high mileage”.

After Lewis Hamilton topped the timesheets in FP1 at the Yas Marina Street Circuit, Rosberg hit back in the second session with a 1:41.983, which was 0.138s faster than that of his Mercedes team-mate.

Rosberg, though, revealed after practice that he is using a “very old” engine after he lost one of his power units at the Italian Grand Prix following a coolant leak.

“We know it’s going to be difficult because I have an extremely old engine as a result of having lost my fourth engine for the year, so I have a lot of miles on it and that’s definitely costing me straightline speed,” he said.

“It’s going to be a difficult weekend as a result. But I just have to go quicker in the corners… The engine is very, very high mileage, very old, and this track is an engine track.

“Already in Brazil it was difficult but this track is the ultimate engine track so here it costs even more laptime.”

Hamilton was fastest of the two Merc drivers early in the FP2 when they were on the soft tyres, but Rosberg edged his team-mate when they switched to the supersofts.

The German, though, feels the World Champion has more pace in his tank.

“Lewis didn’t show his pace on one lap,” he said. “It’s clear that he still has some in reserve. Today is not the real picture.”

Related Links
FP2: Rosberg Hits The Front
Pics: The Beginning Of The End