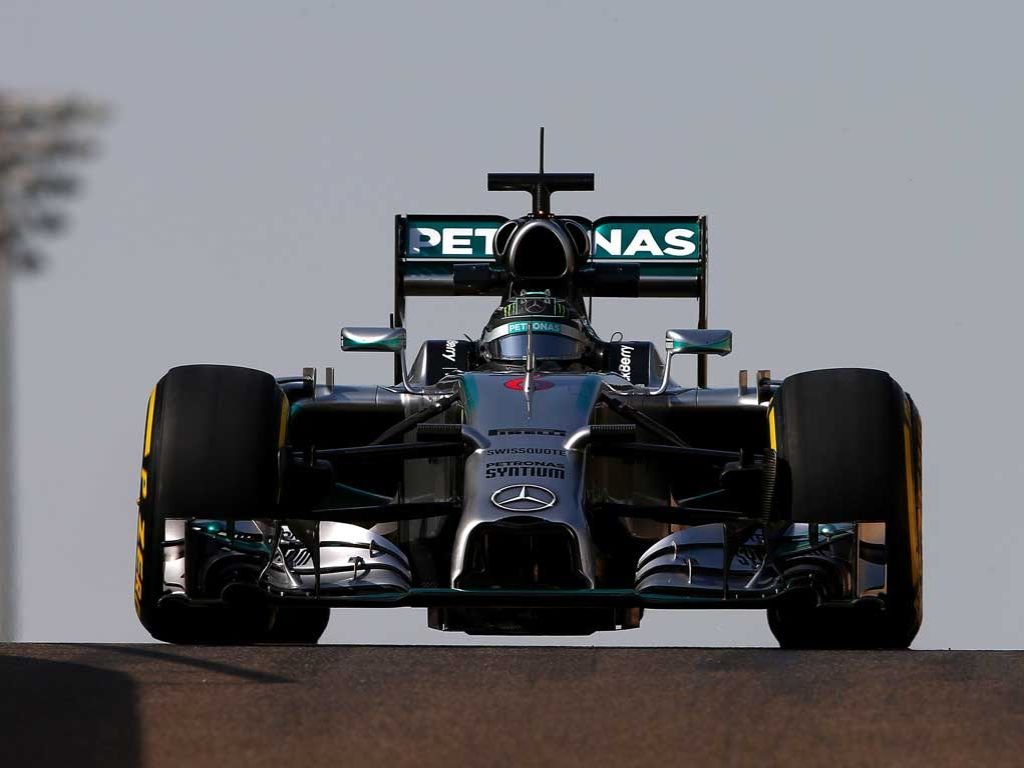 Nico Rosberg admits it wasn’t easy to get back into the car after missing out on the title, but says he quickly rediscovered his rhythm and had “fun again”.

The German was left heartbroken in Abu Dhabi on Sunday after he was beaten to the 2014 Drivers’ crown by his Mercedes team-mate Lewis Hamilton.

Despite the disappointment, he was back in action on the first day of testing at the Yas Marina Circuit on Tuesday.

“It was not easy to be back in the car after Sunday, but after about 20 laps I found my rhythm again and it was fun again,” he told ESPNF1. “We have so few tests in F1 nowadays that every day counts, so there was no point in not testing today even after the disappointment of Sunday.

“It was good because when we go to winter testing the team has its own program to follow so I cannot use the time for myself and for the things I need to learn.”

Rosberg will hand over driving duties to Merc reserve driver Pascal Wehrlein on Wednesday, meaning he is now officially on holiday.

“A lot happened to me this season, but I’m happy that after today my year is finally over and I’m now ready to go on vacations,” he said.

“We had an amazing season but it’s always possible to improve the car and even myself as a driver. That’s the beauty of the sport and next year I’m going to be even stronger.”