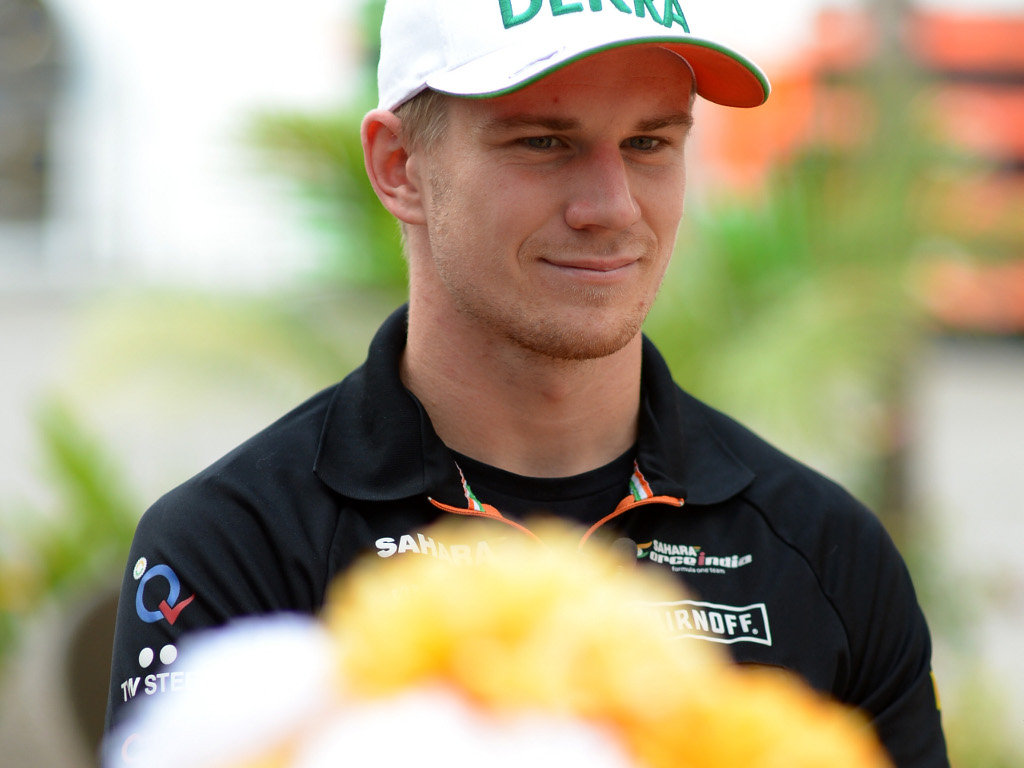 Nico Hulkenberg admits his decision to leave Sauber for Force India proved to be right and says he was “pretty satisfied” with how things went this year.

Having left Force India for Sauber for the 2013 season, the German returned to the Silverstone squad for the 2014 season and it proved to be a wise move as his former employers failed to pick up a single point.

“Sometimes you have to make a decision on what you feel in your stomach,” Hulkenberg told the official Formula 1 website. “The decision at the end of 2013 was not so much about leaving Sauber, but about the opportunity at Force India – a team I already knew very well.

“There were lots of factors in that decision, but Force India with the Mercedes engine seemed like the best combination. Yes, it proved to be the right decision. Sometimes you need some luck.”

Hulkenberg finished ninth in the Drivers’ standings with 126 points with a couple of P5s the highlights of his season.

“I think on the whole I’m pretty satisfied with 2014. It was my best season in terms of points scored and my position in the championship,” he said. “The first half of the year was a lot of fun – that was when the car was at its most competitive and we made that count. The four P5 finishes were results we worked hard to achieve and were definitely the highlights.

“Monaco stands out for me because it was such a tough race and I really had to nurse my supersoft tyres in the last 20 laps. I also remember my overtaking move on Kevin [Magnussen] at Portier.

“The second half of the year was more challenging. Things did not really go my way and I was quite unlucky in several races. But it was good to end the season with a strong result in Abu Dhabi.”