Home Uncategorized Nico: I had no chance with brake issue 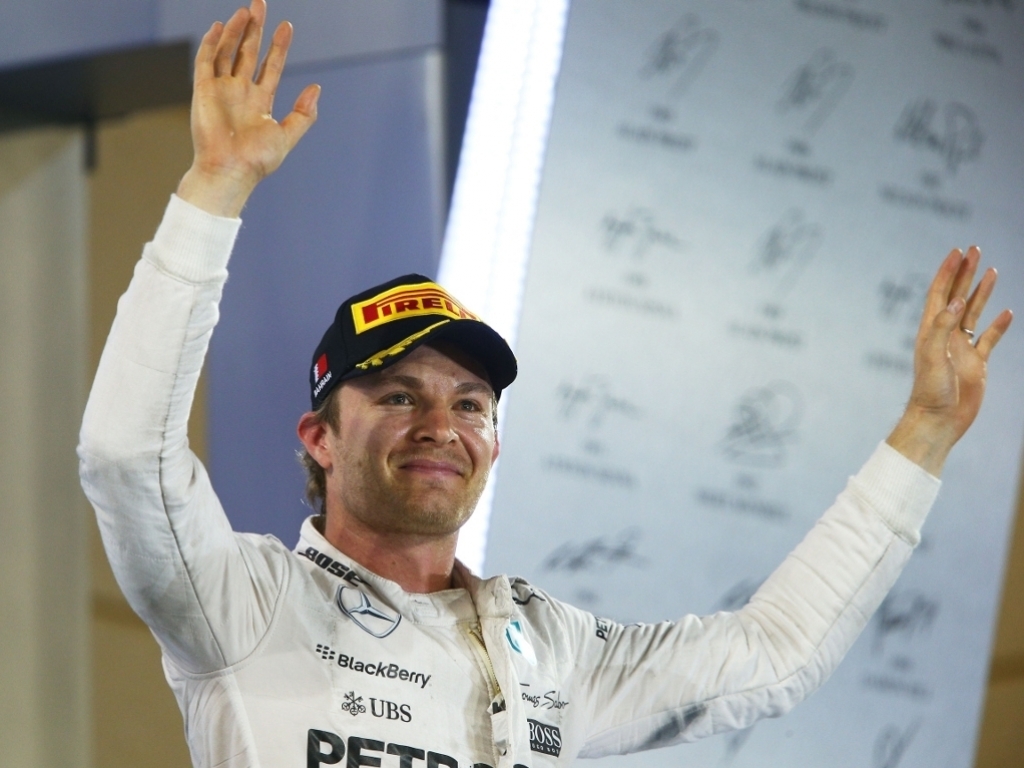 Nico Rosberg believes the brake-by-wire problem cost him second place in Bahrain, saying he would've been able to hold of Kimi Raikkonen without the issue.

The German started third on the Sakhir grid and he was down to fourth place behind Mercedes team-mate Lewis Hamilton and the Ferraris of Sebastian Vettel and Raikkonen by the end of the first lap.

However, he fought his way back and overtook both Ferraris on his way up to second place.

Raikkonen, though, was on a different strategy and produced a blistering final stint on the softer tyres and kept chipping away at Rosberg's lead.

The German appeared to have things under control though, but he picked up a brake problem on the penultimate lap and ran wide at Turn 1, allowing the Ferrari man to move up into second place.

"It was disappointing to lose second place two laps from the end but the pedal just went straight down without any resistance. Without that problem I could have held Kimi off for sure because his tyres were quite destroyed at that point."

He added: "Other than that it was quite an enjoyable race, and very exciting in the beginning to be able to pass the red cars which gave me particular pleasure.

"I really liked the car today and told the guys after the start that it really felt good. So I went for it, and I had to of course because I was fourth and had to get past the red cars to try to chase down Lewis. I tried my best but in spite of a similar pace, it just wasn't possible."