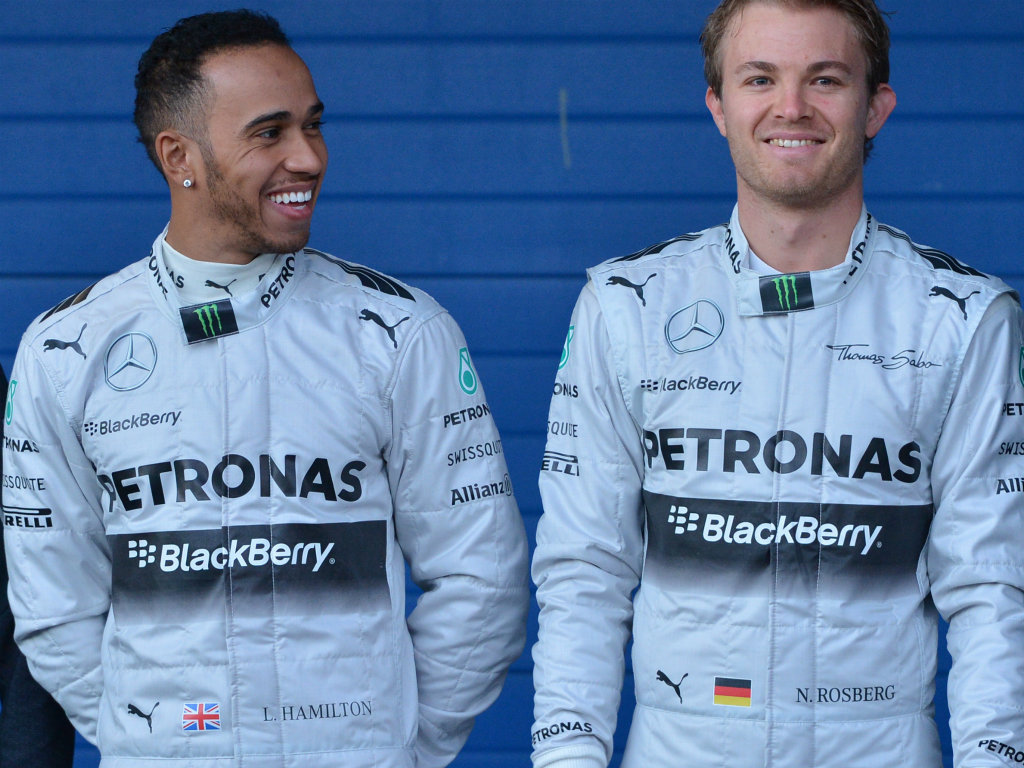 Nico Rosberg insists he has no qualms about going head-to-head with his friend Lewis Hamilton for the World Championship this year.

Rosberg and Hamilton have been good friends since their karting days and there was no extra strain on their friendship when they became Mercedes team-mates last season.

However, there is talk that the two could be in for a fierce battle for the Drivers’ Championships this year as Mercedes are certainly a good bet with Paddy Power for the 2014 title.

Rosberg, though, is confident they will “manage” despite their on-track battles.

“It will be tough for a friendship, yes,” Rosberg is quoted as saying by Autosport. “Being a team-mate and, if you are fighting for some top results, it gets more and more difficult. But for now it has worked well.

“We were fighting for the Championship in go karts and no problem… well, problems yes – but after a week then there were no more problems.

“It is okay and I am sure we will manage to sort it out.”

Many have made Hamilton their favourite to win the title, and you can bet on this more with Paddy Power, but some believe Rosberg can pull off a surprise.

“It is always going to be tough against him,” Rosberg added. “He is very quick, but that is what I really enjoy about the sport – these challenges.

“That is what I am here for. I try to prepare as well as I can, and try to get the best out of every single area that is within my control – and then the rest will just have to wait and see.”