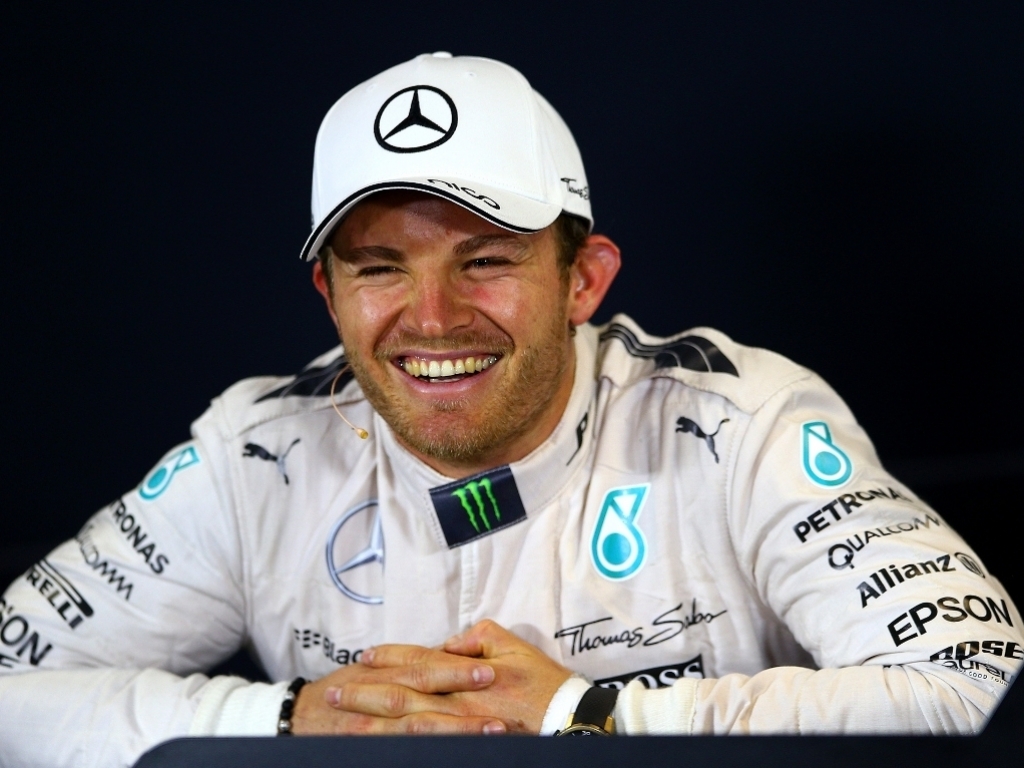 Nico Rosberg has cheekily reminded Sebastian Vettel about his "official invitation" to the Mercedes debrief in Malaysia this weekend.

Rosberg and Vettel had a bit of fun during the post-race press conference in Australia after the Mercedes driver said he wanted to see Ferrari a bit closer in the coming races.

Vettel, who finished third for Ferrari at Melbourne, laughed off the comments and said: "First suggestion, if you don’t mind, I think your garage becomes public for Malaysia and everyone can have a look. No? I’m joking."

Rosberg then went further and gave his German compatriot an "official invitation" via Twitter and added it had been cleared by Mercedes motorsport boss Tot Wolff.

"Dear Seb, this is the official invitation to join our debrief Friday 16.00 at Sepang. See you there, don't forget your notebook! :)" he tweeted.

And he is making sure that Vettel doesn't forget about their date.

"I’m also particularly looking forward to welcoming our special guest Mr. Vettel to the Friday engineering meeting. I’m sure we will all learn a few interesting things for the weekend…" he said.

Rosberg, of course, will be hoping to turn the tables on his team-mate Lewis Hamilton in Malaysia this weekend after he was forced to settle for second in Australia.

"Lewis was on top form and it’s up to me to find that little bit extra," he said. "It’s all set up to be another great battle between us this year and I’m ready for the fight.

"Hopefully we will also have some other competitors pushing us as hard as we push each other, as this would be great for the sport. But, either way, I really hope we can put on a great show for everyone watching at home and also for the Malaysian fans, who are always such great hosts."