Home Uncategorized Nico looks to get back in the groove 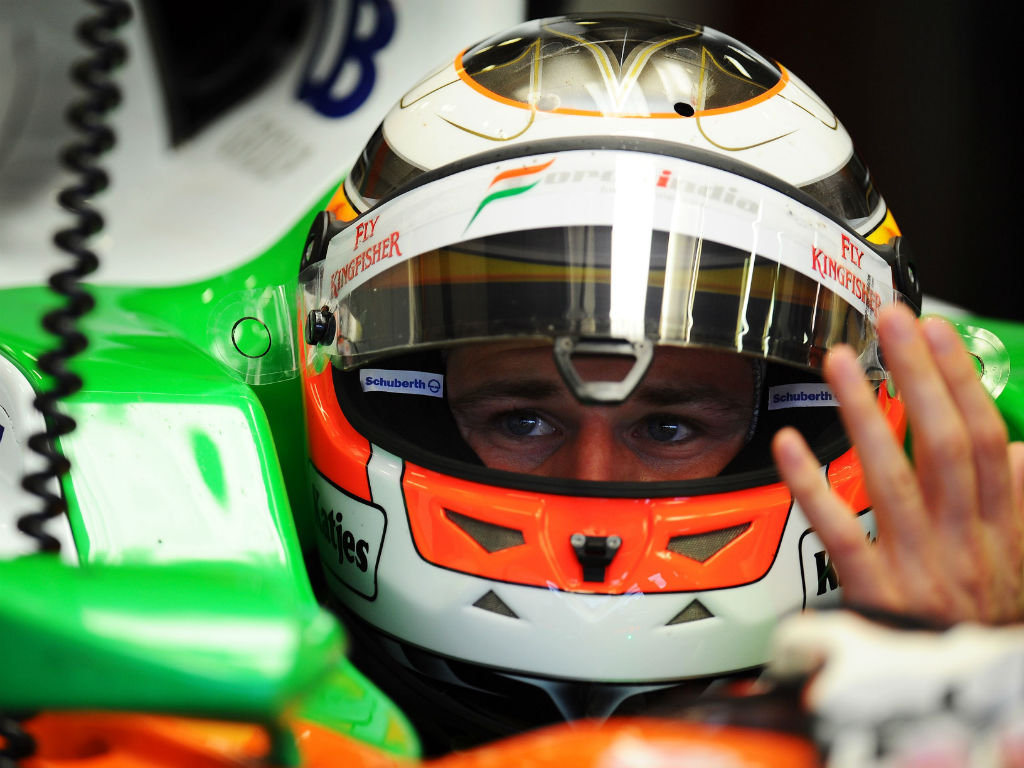 Force India’s Nico Hulkenberg concedes it could take him some time to find his race rhythm again following a year on the sidelines.

After spending the 2011 campaign as the team’s test and reserve driver, Hulkenberg will be back on the grid this year after the Silverstone squad opted to promote him at the expense of Adrian Sutil.

Although he saw plenty of Friday action last year, the German knows there is a big difference between practice sessions and the actual race day and feels he may take a while to adapt.

“Obviously I went through that process in 2010 and I still have memories of it,” he said.

“However, it’s not a situation like the beginning of 2010 when I was a complete rookie and completely new to everything. I’ve gone through it before and I know what to expect and what is coming up.

“It’s not a bad situation, but not having been on the grid for a year means it might take some time and some adjustments before I’m fully up there and back in my race rhythm.”

Hulkenberg and Force India are coming off a solid showing in the opening pre-season test at Jerez and he knows getting laps under his belt will benefit him once the season gets underway.

“I just have to get back in the groove, get some mileage, get the F1 feeling back, and just prepare,” he said.

“The important thing is to do a qualifying and race simulation as well, at the latest by the last Barcelona test. It’s what you would do usually, but maybe this time it’s a bit more for myself to prepare.”