Home Uncategorized Nico: My expectations are the highest 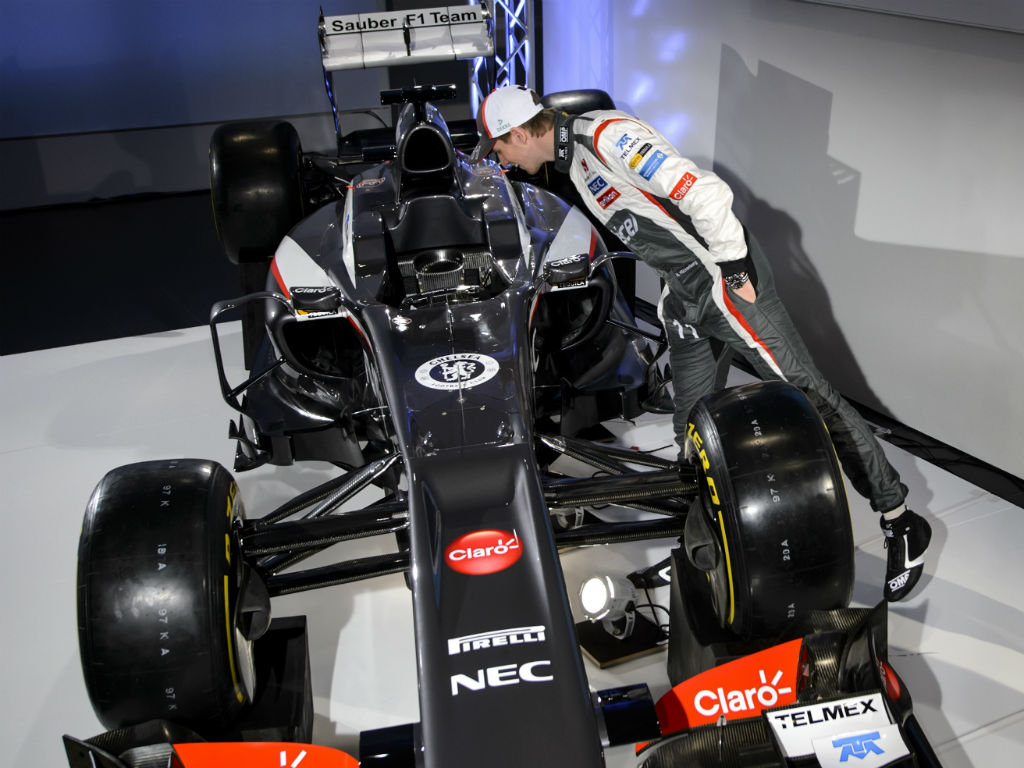 Nico Hulkenberg admits he has “high” expectations for this year’s Championship although did not divulge what they are.

But despite Sauber being more accustomed to top results, Hulkenberg thinks that of “anyone here, probably my own expectations are the highest”.

“That is part of the job, part of F1. I am not worried about that. It is just really an exciting time. The winter training has gone pretty well the last two to three weeks. I have spent a lot of time getting myself in good shape.

“Now I am really excited about this season and this year. I am really looking forward to the start and then finally to being on the grid in Melbourne.”

The 25-year-old will be in action next week at Jerez when he puts the new Sauber C32 through its paces.

Asked how long it would take him to adapt to the new car, he said: “It depends on how well testing goes, and it also depends on how much experience you have got in F1.

“It is my third year, so I have got a few kilometres on my shoulders. More experience always helps. But once you are through winter testing and get a good programme behind you, you should be in the sweet spot.”