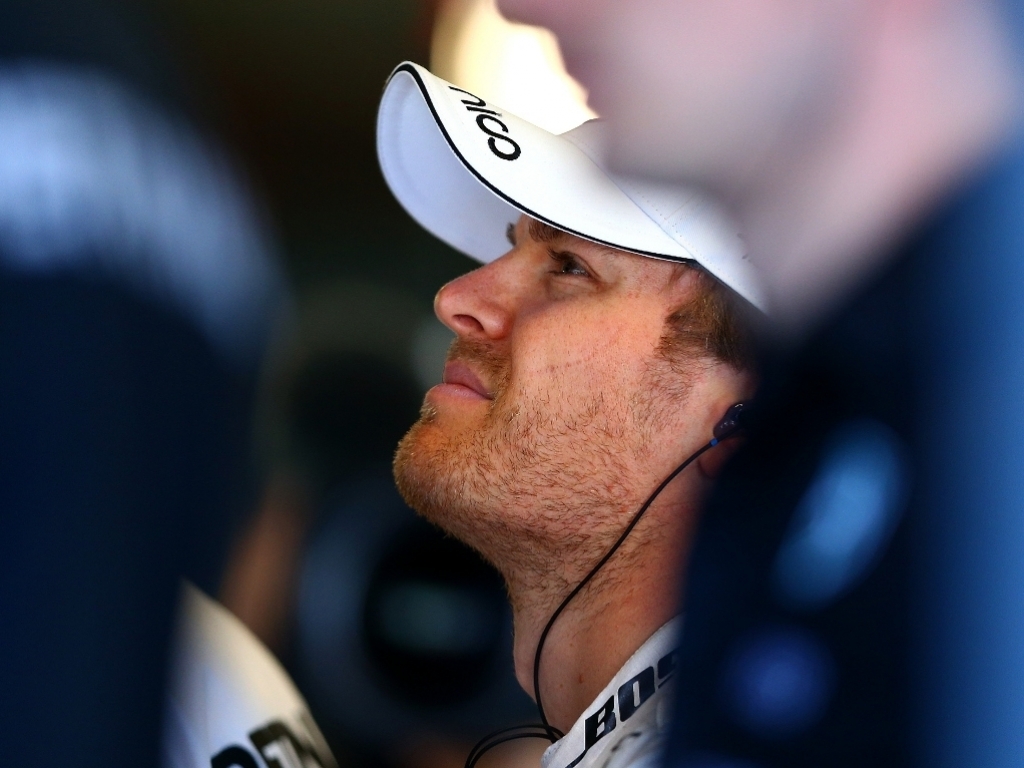 Nico Rosberg expects a close battle with Mercedes team-mate Lewis Hamilton in Australia over the weekend, saying he will need to "nail it" in qualifying and on race day.

The German took the honours at Albert Park on Friday as he claimed P1 in both practice sessions with Hamilton just 0.100s behind in FP2 in the afternoon.

Although their rivals have made up a bit of ground since last season, it looks like we are once again headed for an all-Mercedes battle and Rosberg knows he needs to produce the perfect display to see off his team-mate.

"It's been generally a good start and I'm happy with today," he said. "Of course, with Lewis it's always nip and tuck, so it's always quite close and I need to nail it tomorrow and after tomorrow."

Much like Hamilton, Rosberg has also admitted he still needs to find the right balance with the W06.

"For now I haven't found the car balance 100%; the long run was okay but the short run had much too much oversteer for now – oversteer is when the back of the car steps out all the time and it's very risky to drive," he said.

"There's a bit too much of that so I need to work on that this evening, but it's such a mission because there are so many set-up options we can use to get the car right that it's almost infinite. To know which one is the right one so that you are not just masking the issue with another parameter is really complicated."