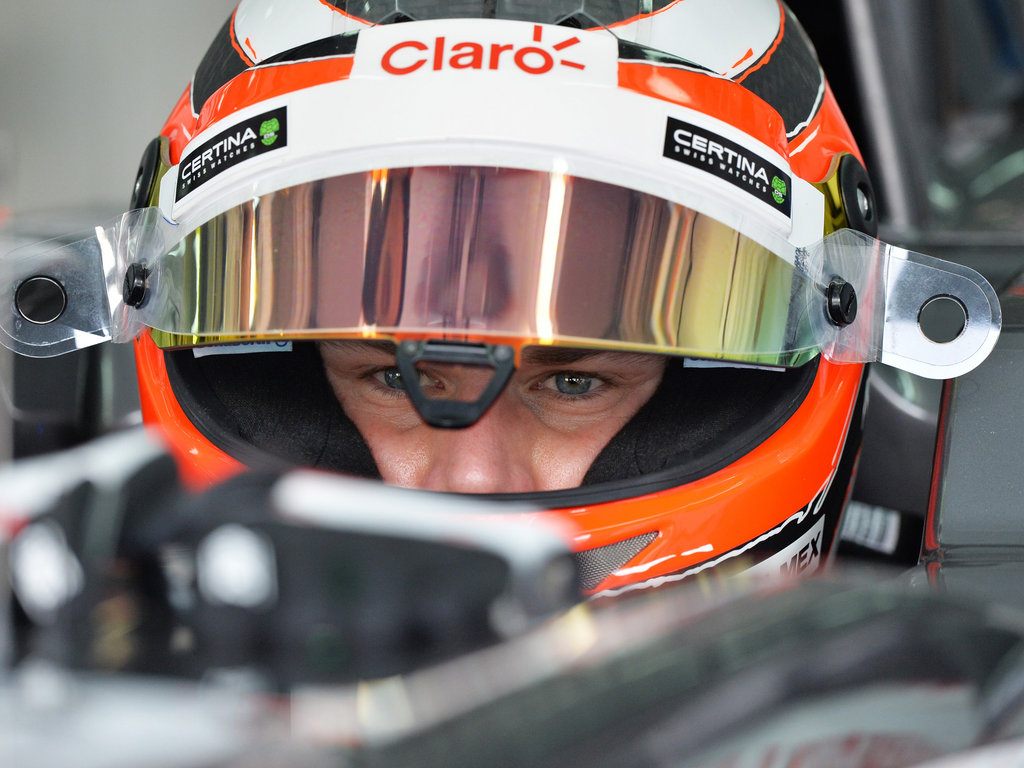 Nico Hulkenberg is determined to fight for victories with Sauber, but says he won’t set unrealistic targets…

Nico Hulkenberg is determined to fight for victories with Sauber, but says he won’t set unrealistic targets.

The German swapped Force India for Sauber at the end of last season with the hope of challenging not only for a podiums but also race wins.

However, things haven’t exactly gone according to plan for the Hinwil squad so far this campaign as they have struggled to get into the points let alone finish in the top three.

The 25-year-old, who picked up five points from the first four grands prix, feels it’s important to set achievable goals.

“I am looking for wins, but I didn’t come here to say we’re going to win every race, that wouldn’t be realistic,” he explained.

“I would have said, this year, the main target is to improve the car and make it into a car that can be in the points every weekend.

“We’ll see afterwards what more we can do.”

Although he hasn’t been able to pick up too many points, there have been some highlights as he led the Malaysian and Chinese races briefly.

Hulkenberg is confident that Sauber will soon start to pick up the points they deserve.

“It’s a good feeling to be leading a grand prix – its shows you must have done something right,” he said. “It’s definitely a good sign.

“It’s a car with potential. It’s a top 10 car and we can develop it into a consistent points-scoring car, I’m sure about that.

“It’s our job to get it out of it but we’re definitely not at the end in terms of development of the car.”