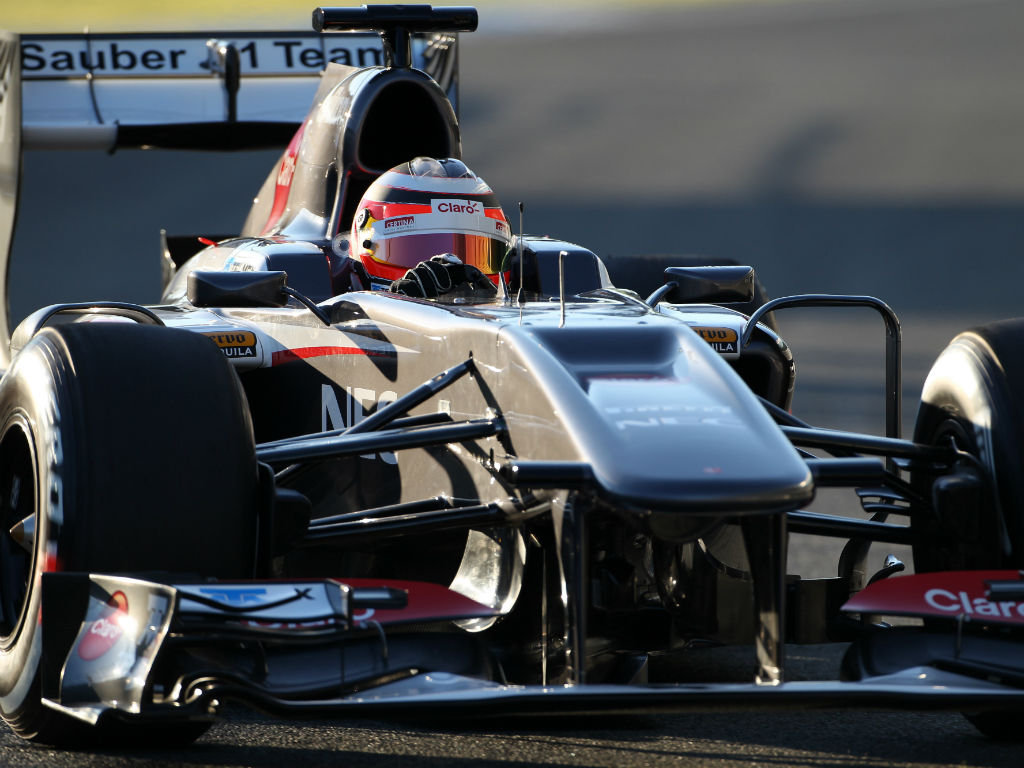 Nico Hulkenberg was impressed with his C32’s high-speed cornering after driving for the first time at the Jerez circuit.

The German driver, who signed with Sauber from Force India at the end of last season, was in action on Day One at the Spanish track.

Asked about the difference between his new car and last year’s Force India, Hulkenberg said: “Just roughly what I have seen when I raced [against] Sauber last year: their car looked pretty good in high speed [corners] and that’s what I think again I’ve felt happy with.

“It’s still a different car though. First you have to get used to the look outside the cockpit, new steering wheel, new feeling, but it’s going well.”

The 25-year-old aims to spend his days in the car familiarising himself with his new office in the hope of starting the new season in the same solid form in which he finished the last.

“Personally I just want to continue where I left 2012 in terms of the feeling I had in the car, how comfortable I was with the tyres and that side of things,” he said.

“That’s where I would like to start. How competitive we are we will see in the future.”