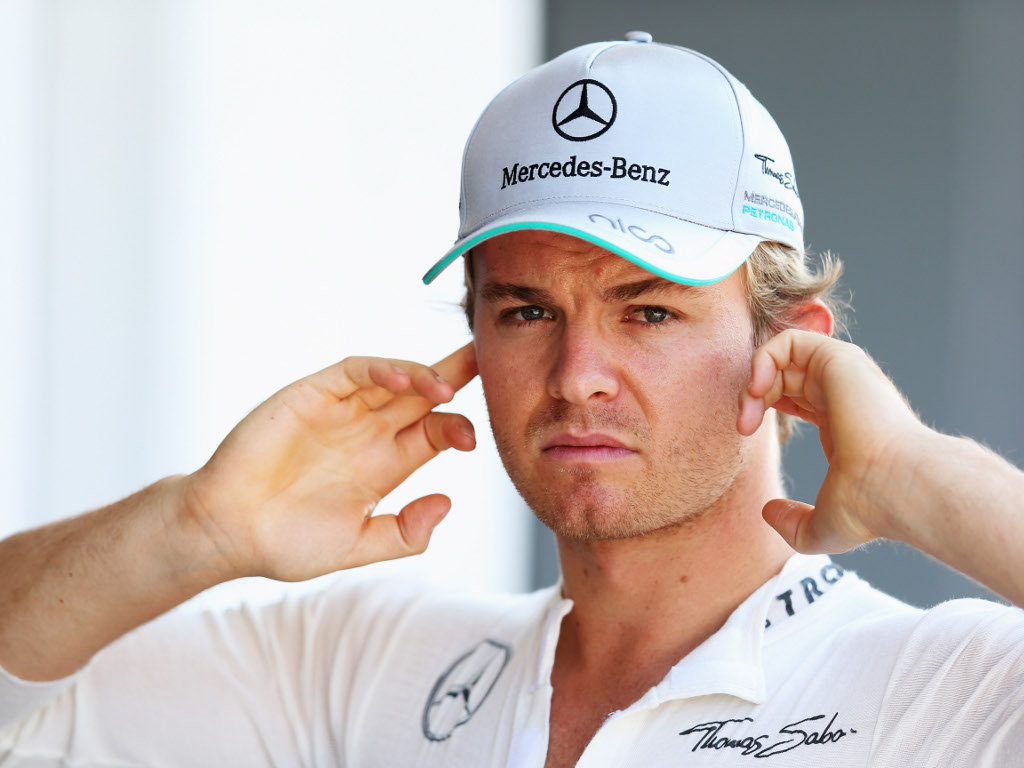 The son of a former World Champion, Nico Rosberg had a lot of expectations to live up and in recent years is beginning to do just that.

Rosberg entered Formula One with the Williams team and put in solid but not spectacular displays with a best result of seventh in the 2009 Championship.

From there he moved to the new Mercedes GP team, forming half of an all-German line-up with Michael Schumacher. And it was there that Rosberg began to shine.

Taking on the seven-time World Champion – although part his prime – Rosberg had the measure of the legend and in his third season with the team claimed their first race win at the 2012 Chinese GP.

With Schumacher leaving at the end of that season, Rosberg found himself up against another highly respected driver in Lewis Hamilton. And again the German rose to the challenge.

Claiming two wins to Hamilton’s one, Rosberg may have finished one place back in the standings but he played an integral role in helping Mercedes to second in the Constructors’ Championship.

This season the three-time grand prix wins wants – and will most likekly get – more.