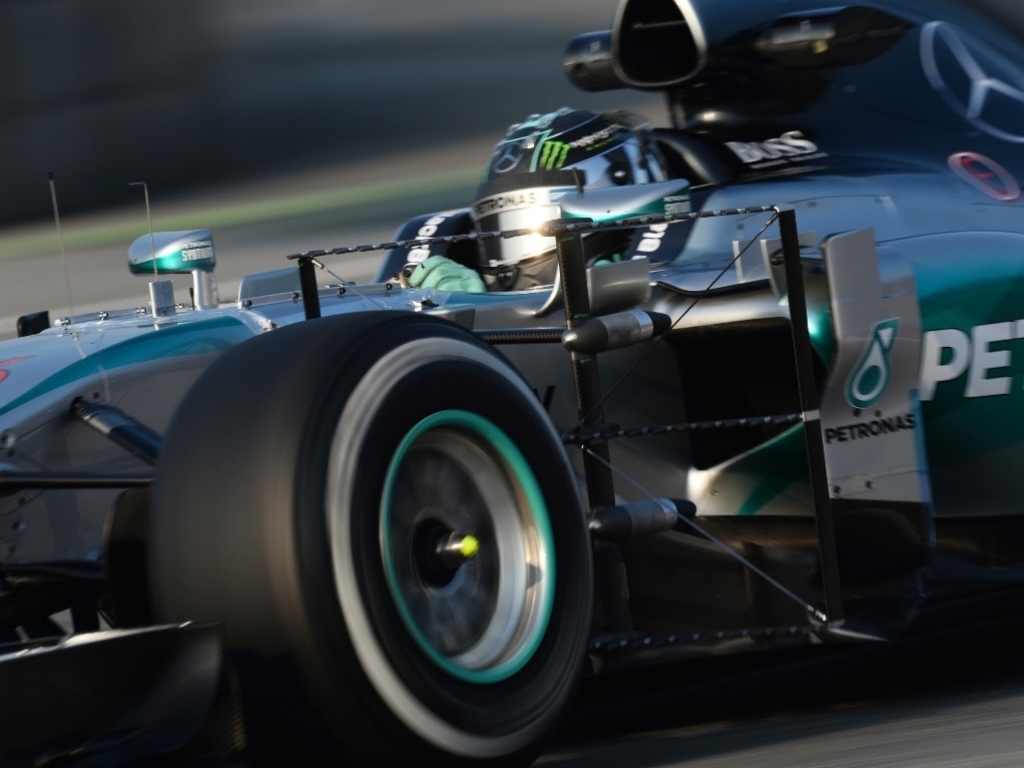 Nico Rosberg has declared himself "optimistic for the start of the season" after setting the quickest time in the final test in Barcelona.

Focus can now switch to the opening race in Melbourne on 15 March, and Rosberg is feeling pretty confident.

"I’m optimistic for the start of the season because things are going in the right direction," he said. "I’m happy to be quickest – it’s always useful."

He added: "We only have six days and it’s really important to practice and get in a rhythm. I was rusty on the first day but now it feels good.

"Conditions were consistent for the first time this winter. We kept the same amount of fuel in the car the whole time and we carried out a soft-tyre long run at the end.

"I’m pleased with the winter but that’s not to say that the others aren’t quick. It’s a challenge to get these cars perfect and it is still a big challenge because we are so early in the season."