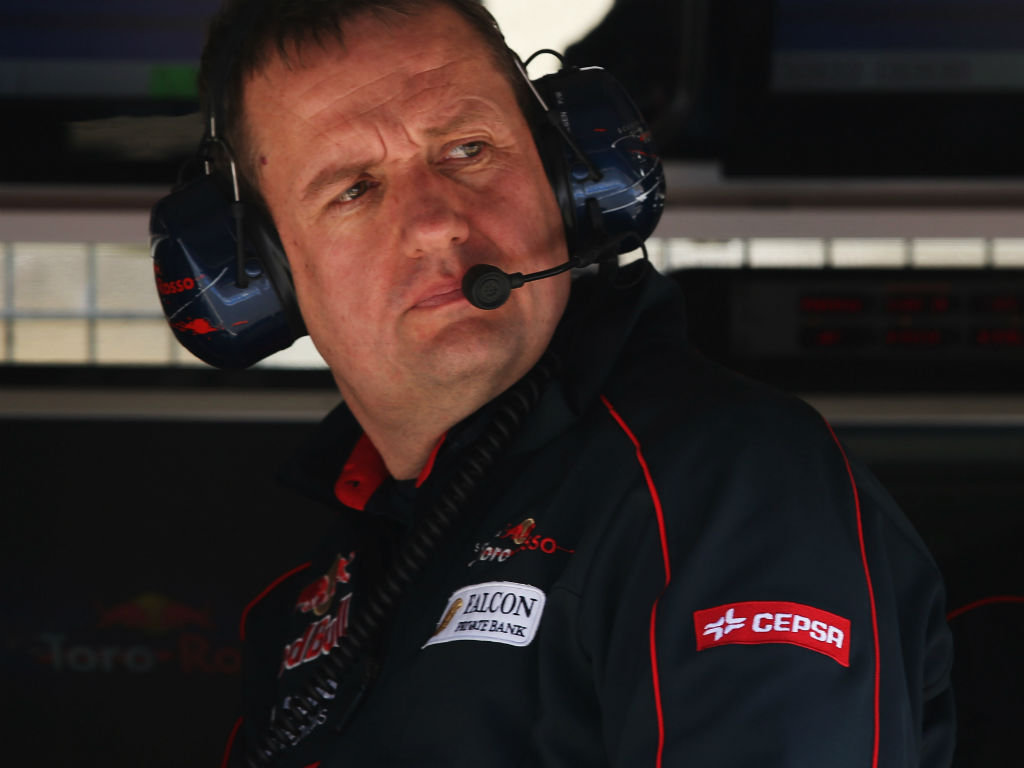 Nielsen, who also had stints with the likes of Lotus, Benetton/Renault and Honda, joined the Faenza-based squad from Caterham in 2013, but STR announced on Friday that he has left the team without giving a reason.

However, he is back in the big league with Williams confirming he has signed a contract.

“Steve brings a wealth of experience of the sporting side of Formula One and will help us as a team as we aim to climb further up the Championship table,” Chief technical officer Pat Symonds said. “He has won World Championships in the past and knows what needs to be done on a sporting level for Williams to do this again.

“We have a talented and ever improving race team and with Steve on board we are well placed to make further operational gains next season.”

Nielsen added: “I’m delighted to be joining a team of Williams’ history and stature in what is a very exciting time for everyone at Grove after a very impressive 2014 season.

“In this role I will be able to help ensure that our operations at the race track are maintaining the highest standards and that we are maximising our performance at the race track from a sporting perspective. Williams’ has a very talented team of people and I’m looking forward to working with them.”