Home Uncategorized No action against Kyvat 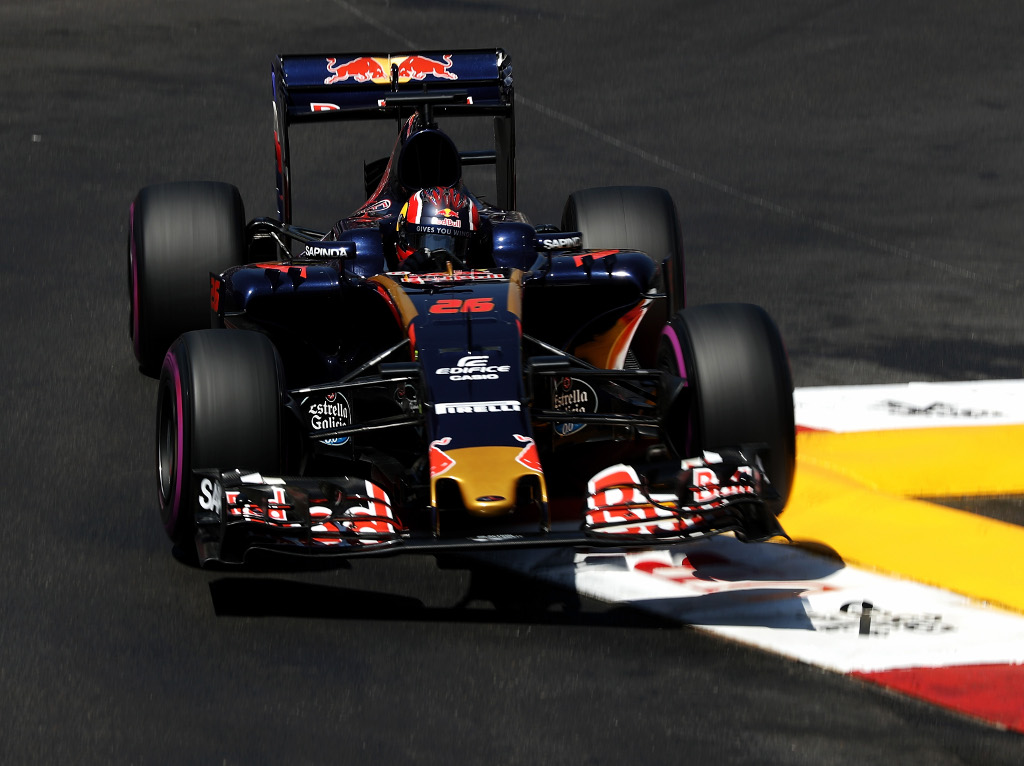 Daniil Kvyat has escaped sanctions in Monaco after stewards accepted that his Toro Rosso was damaged by impact during Q2.

Car number 28 underwent a front floor flex test in the wake of Saturday’s qualifying at which time it was found to exceed the maximum flex of 5mm.

As such F1 technical delegate Jo Bauer has referred Toro Rosso to the Monte Carlo stewards.

“The vertical deflection under a vertical load of 4000 Newton exceeded 5mm. As this is not in compliance under Article 3.17.5 I am referring this matter to the stewards for their consideration.”

However after meeting with the stewards, it was announced that there would be no sanctions as Toro Rosso had shown that his STR11 was damaged by impact with a kerb during Q2.

“Whilst technically the car failed to pass the deflection test, the stewards have decided not to impose a penalty,” read the stewards’ statement.

“However the team is reminded that further tests will be conducted and that future failure of the test may not result in the same decision.”