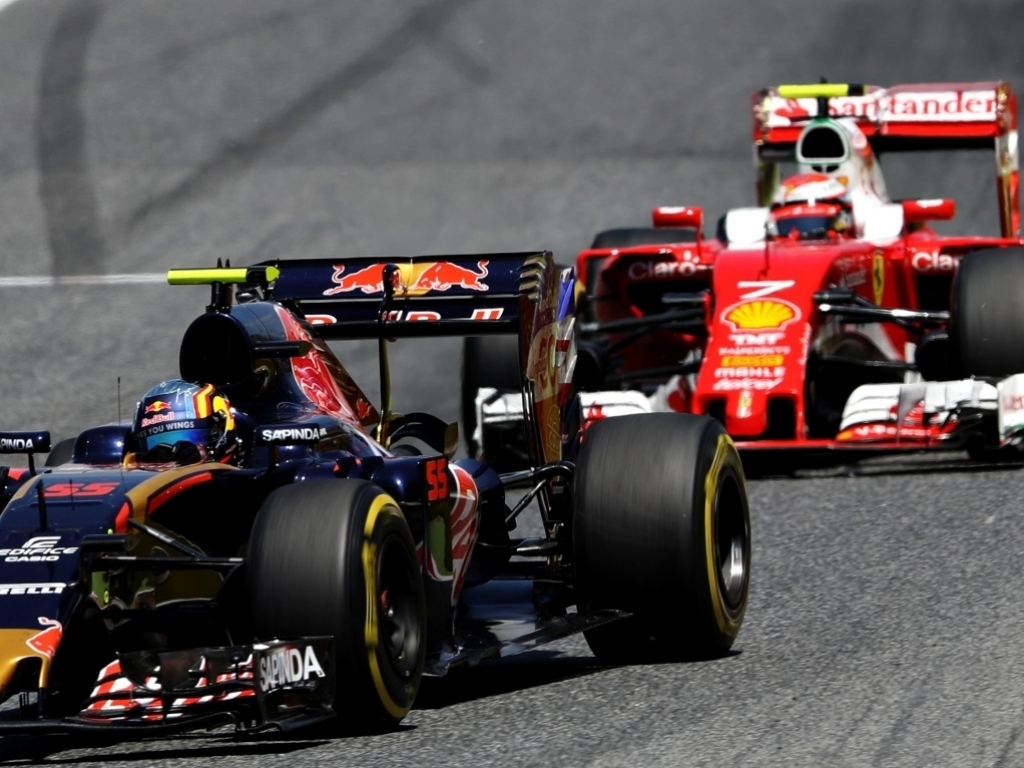 Kimi Raikkonen has escaped sanction after cutting off Carlos Sainz as he dived into the pits during Friday’s second practice in Brazil.

The Ferrari driver came across Sainz out on track and pulled ahead of the Toro Rosso only to cut across him on the main straight to dive into the pit entrance.

Although the two did not make contact it was a close call and the stewards launched an investigation.

After speaking with both drivers and examining the data, the Brazilian GP stewards opted not to take further action.

“Having reviewed the video footage, telemetry, radio broadcasts by the teams and having spoken to the teams and drivers involved, the stewards determined that no further action was necessary,” read the stewards’ statement.

“On the lap concerned both drivers had aborted their lap at about Turn 9. Following the abort, both drivers agreed that they were setting up for what they were doing next, not quite understanding what the other was doing. On the uphill prior to the pit entry, Sainz’s car was initially at a similar speed to Raikkonen, then having entered harvesting mode, did not accelerate at the same rate as Raikkonen.

“Raikkonen then had to go around Sainz to enter the pits, and because of his greater speed he was able to do so safely. He did enter the pit lane prior to the beginning of the white pit entry line. Both drivers agreed that they did not have to take any avoiding action.

“The stewards are satisfied that neither driver drove unnecessarily slowly, erratically or potentially dangerously.”