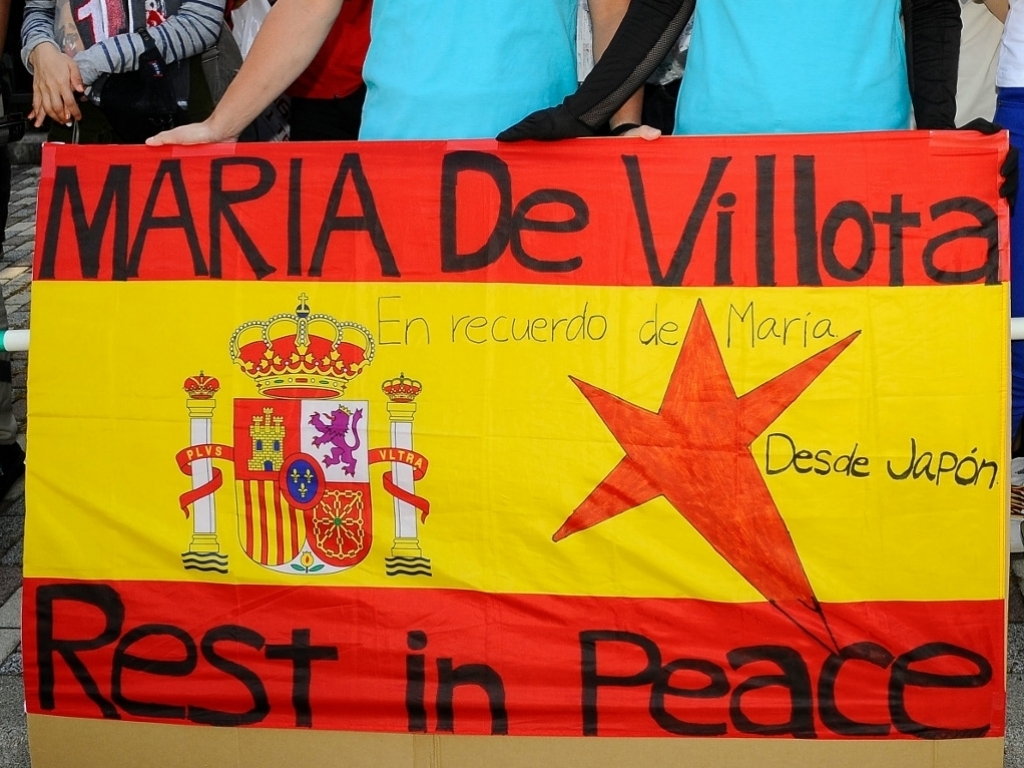 The investigation into the late Maria de Villota's accident in 2012 has been complete and no action will be taken, the Health and Safety Executive (HSE) has confirmed.

Testing for Marussia at the time, De Villota crashed into a support truck at Duxford Airfield on 3 July 2012 and suffered multiple facial injuries.

Although she lost her right eye as a result of the accident, she was cleared to drive again in early 2013.

However, she died in October 2013 as "a consequence of the neurological injuries she suffered".

The Marussia outfit, which folded after the 2014 F1 season, denied after the accident that there was a problem with their MR-01 and the investigation has now cleared the team.

"The investigation is now complete and no enforcement action is being taken," an HSE spokesperson told the Independent.

"Both the company [Manor Grand Prix Racing] and the DP's [deceased person's] family have been informed."

He added "all reasonable lines of enquiry" had been investigated.