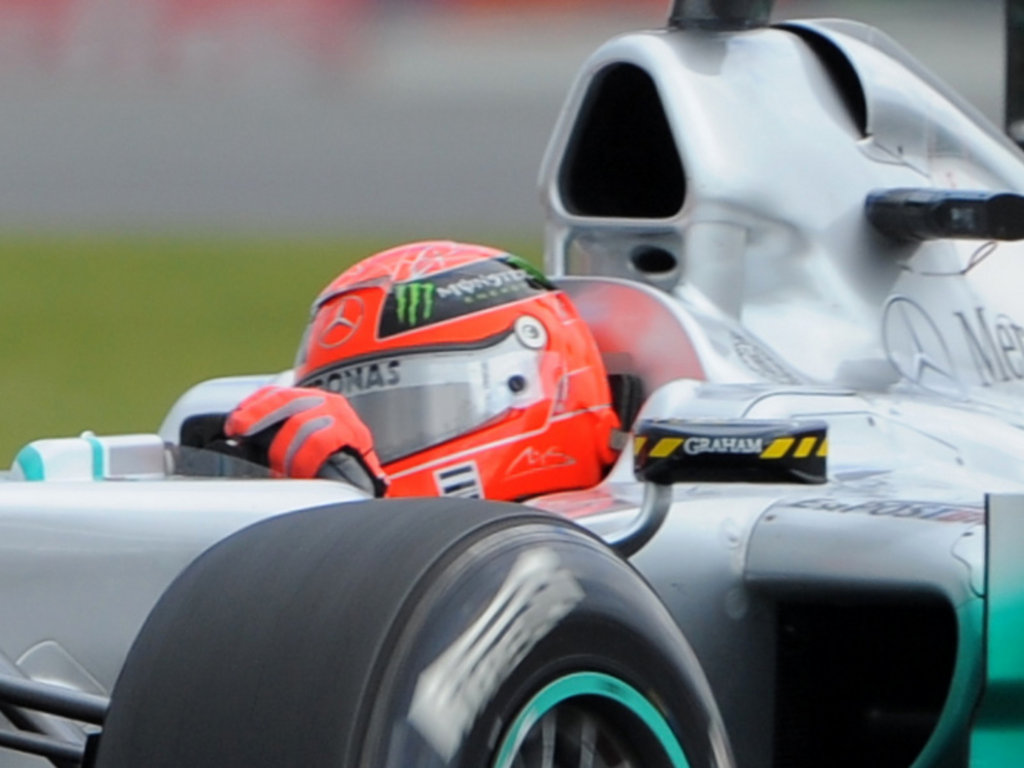 Despite rumours doing the rounds suggesting that Michael Schumacher is to quit, Norbert Haug says the German is as fired up as ever before…

Despite rumours doing the rounds suggesting that Michael Schumacher is to quit, Norbert Haug says the German is as fired up as ever before.

Schumacher returned to Formula One last season with Mercedes GP as part of an all-German line-up that included Nico Rosberg. However, to date the younger German has had the better of his compatriot.

Rosberg outscored Schumacher last season, also achieving the team’s only podium results, while this year he has again in front, this time by 16 points.

Schumacher’s disappointing comeback, which has yet to yield a podium result never mind a race win, has prompted plenty of speculations about the seven-time World Champ’s future with many reports claiming he could quit at the end of this campaign.

However, Haug insists his driver still has the hunger to succeed.

“I think you could admit that in qualifying there is something missing, but his race performance this year, and I’m not speaking against Nico, but over the last five races the race pace was comparable, sometimes Michael is a bit quicker,” he told Autosport.

“If you look at the overtaking statistics, Michael is leading, nobody has overtaken more than him. This is quite something, you could say. It’d be difficult for (Sebastian) Vettel, starting at the front all the time.

“I think you saw some very calculated braking moves from him in Canada and he is relaxed, and sometimes too ambitious here and there. But he is very ambitious, not too ambitions, but he is ambitious and the fire is burning. Look in his eyes and you will see that.”

Haug added that he sees no reason why either Schumacher or Rosberg would want to walk away from the team at the end of this season.

“Not at all,” the Mercedes motorsport boss said when asked if Mercedes was finding it hard to keep Schumacher and Rosberg.

“We have a great relationship inside the team, the guys visit our factory and we know each other and tell each other no bulls**t.”