Home Uncategorized No Canadian win & still no contract for Hamilton 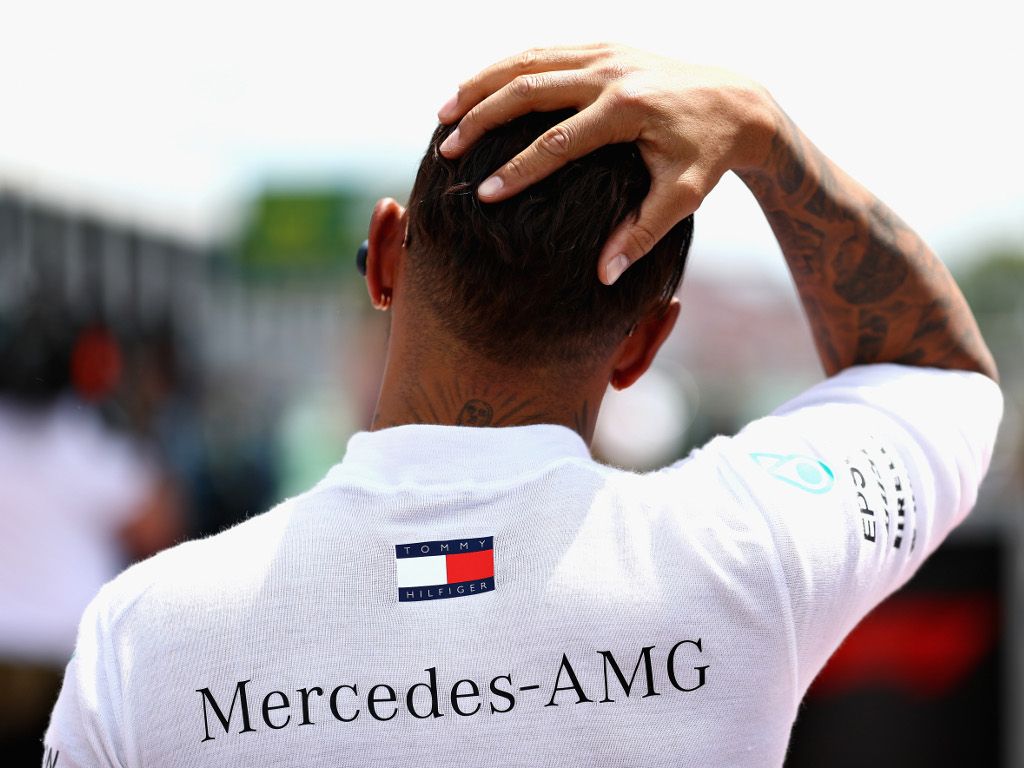 Lewis Hamilton may be proclaiming to have “complete confidence” in Mercedes to deliver a W09 that can win him the World title, but the absence of his signature on a new contract tells a different tale.

Four months ago, before the new season began, Hamilton told reporters that he would arrive in Melbourne with a new contract in hand. Months later, nothing.

Christian Horner has put this down to the “grotesque” amount of money involved but with Hamilton reportedly already racking in $50 million per season, which doesn’t include his endorsements to America and back, money is not likely the sticking point. Winning is.

Mercedes have been the dominant team since 2014 and the arrival of the turbo-charged hybrid V6 engines. Momentum, though, has shifted in recent times.

Ferrari have been the team to beat this season as their power unit has closed the gap to Mercedes’ with Sebastian Vettel winning three grands prix to Hamilton’s two. Daniel Ricciardo also has two to his name.

The changing of the guard was perhaps most evident in Canada a race owed by Mercedes and Hamilton.

This year he finished the grand prix 22 seconds behind Vettel and in doing so lost the lead in the Drivers’ Championship. It may be by a solitary point and it may be because Mercedes did not have the engine upgrade that other teams, including Ferrari, had.

Either way it must be a concern for Hamilton and for Mercedes, who are still trying to put the finer points together on a new contract for their star driver.

Some reports suggest he could do a Nico Rosberg and walk away irrespective of this season’s result.

But while Hamilton and Mercedes are concerned, the 2018 results are – at least at this point in time – making for an epic season for Formula 1 fans.

Three drivers have won grands prix, seven have been on the podium, the title fight has the top two separated by a single point and four are vying for the championship.

Although Ricciardo, off the podium in Canada last Sunday, has fallen to fourth place he reckons a title tilt is “still a reality”, after all, he beat Hamilton fair and square on a track that belongs to Mercedes.

And while Kimi Raikkonen and Max Verstappen are currently in no man’s land, the one undone by a lack of pace when it matters most and the other by mistakes of his own making, behind them there is an intriguing battle for ‘best of the rest’ between McLaren and their new engine supplier, Renault.

Fernando Alonso is leading that despite a none-score in Canada as while he is tied with Nico Hulkenberg, his P5 from Australia puts him ahead of the German.

But whether he finishes this season at the top of the midfield table, Alonso is another driver whose future in Formula 1 is uncertain. With McLaren “seriously considering” IndyCar for next season, Alonso could be off to America while a win at this weekend’s 24 Hours of Le Mans could even see him drop Formula 1 and focus solely on the World Endurance Championship.

Admitting that he’s frustrated with F1’s predictability, even next year’s tweaks to fuel allowance to allow drivers to push harder or changes to the wings to make overtaking that little bit easier, may not be enough to convince Alonso to contest an 18th season in F1.

The question is, will Hamilton follow him out the door?