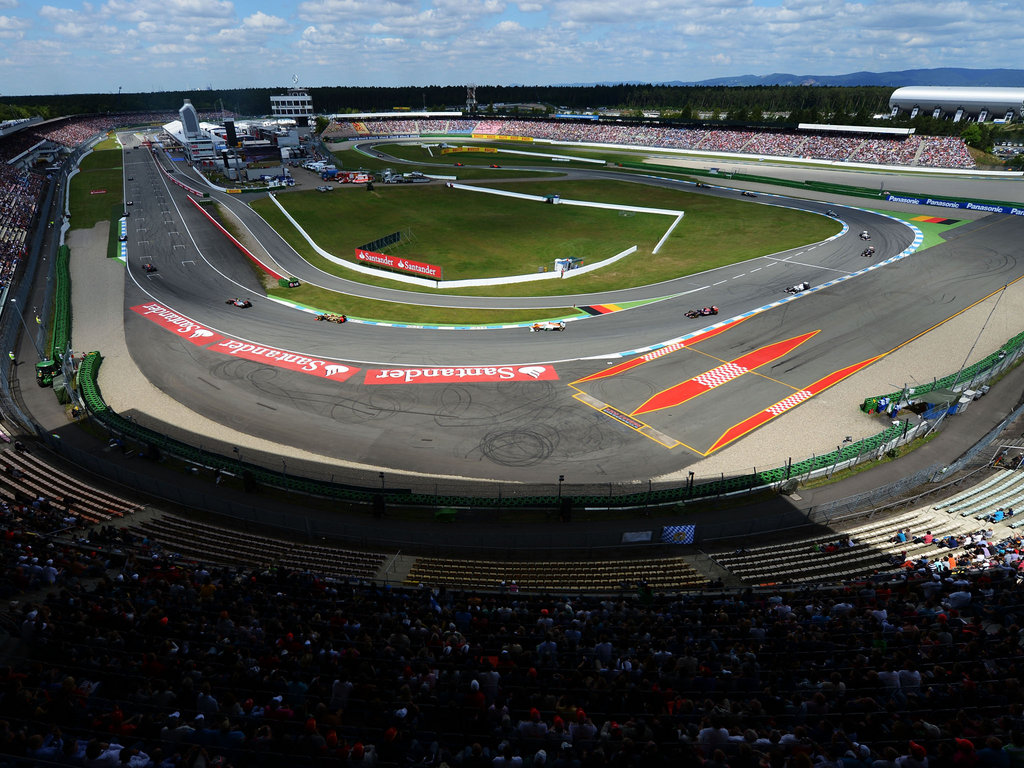 Hockenheim boss Georg Sieler dismissed claims that a deal has already been reached over the hosting of the German Grand Prix in 2015.

On Thursday, F1 boss said that the race will take place at Hockenheim due to the ongoing ownership issues at the Nurburgring.

“It is going to be at Hockenheim (instead),” he told Reuters.

“We’re in the middle of doing something with them.

“We’ve got a contract in place, we just have to amend the years of the contract. It was alternating with Nurburgring so we’ll just take that out.”

Sieler admitted that talks with Ecclestone have begun, but added that no agreement is in place yet.

“We can only say something if a contract is signed. And we’re not there yet,” he told Germany’s Auto Motor und Sport.

“In exceptional circumstances, one can perhaps even accept a ‘black zero’ (breaking even). At any rate, a timely decision now is desirable and necessary.”