Home Uncategorized No decision on Kimi yet 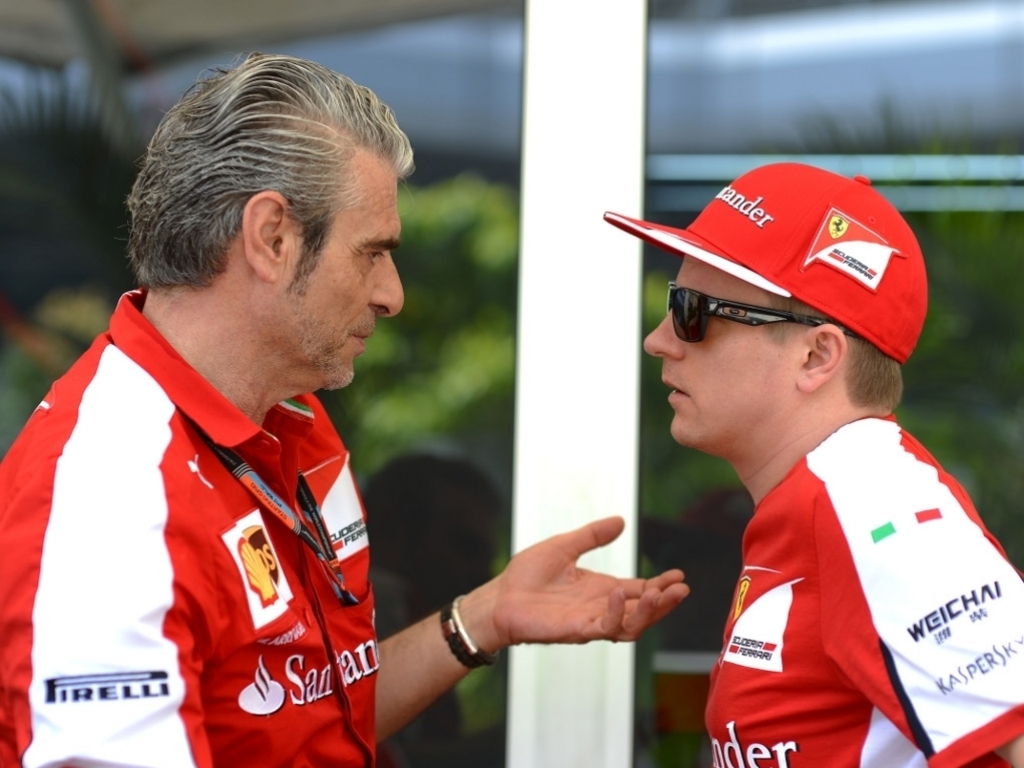 Maurizio Arrivabene, team principal at Ferrari, has revealed the areas in which Kimi Raikkonen will have to perform to keep his seat at the Italian team.

Raikkonen had an Austrian Grand Prix to forget. He could not proceed past the first session of qualifying, ending up in 18th. He started in 14th due to a revised grid order after penalties to other drivers.

He faired little better in the race, losing control of the rear of his Ferrari in Turn 2 and taking out Fernando Alonso in the process. He currently stands 48 points behind team-mate Sebastian Vettel.

Arrivabene, says the decision to keep the Finn past 2016 has not yet been made. He would not say when it would be either.

"It's not a question of today or yesterday. Of course we have a deadline [for a decision] and I'm not going to tell you when the deadline is. But it's an overall view that is about conducting our decision."

The Ferrari boss explained that a number of factors would be taken into consideration when making the final decision of whether Raikonnen's contract would be extended or not.

These factors do not just include how he performs in qualifying or his position come the end of the race but encompass many other elements.

Sergio Marchionne, Ferrari president was at the race in Austria and whether Raikonnen's poor race weekend counts against him remains to be seen.

Arrivabene insists no matter how he feels, Marchionne will also need to be consulted in any decsion regarding the drivers future.

"I could suggest my point of view and then you need to talk to the president to take the final decision. In the normal world, the normal companies work like this. I mean if you are the president you can do whatever you want, if you are not you have to share your decision to get the approval." he said.