Home Uncategorized No excuses for Verstappen after crash 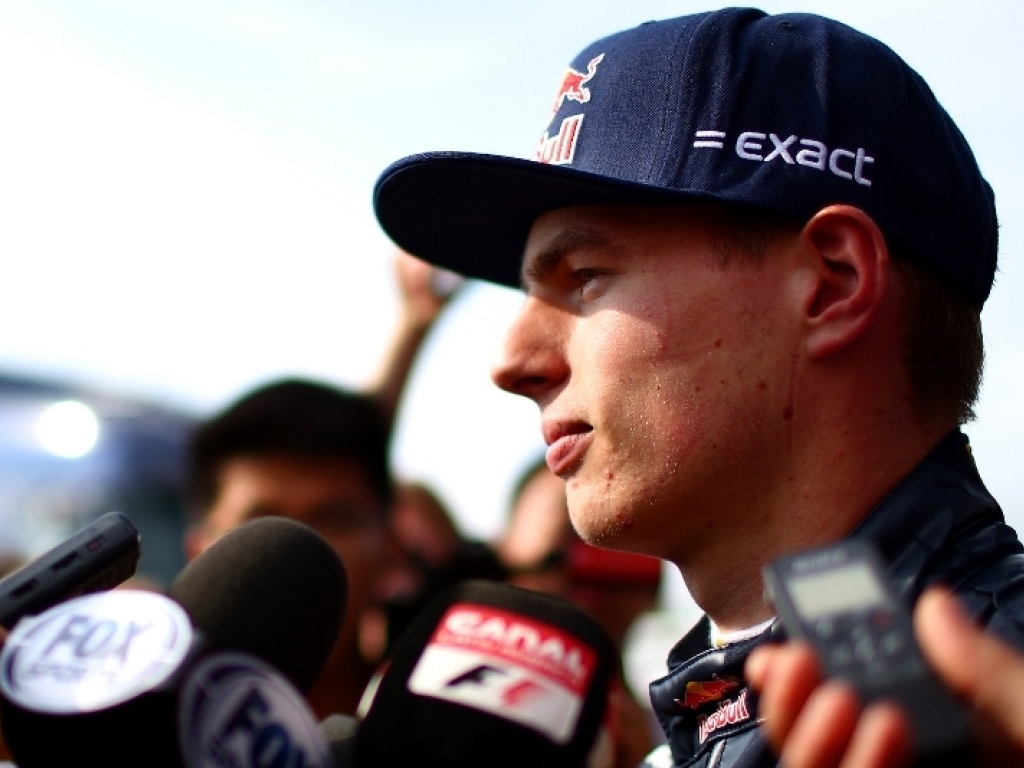 Red Bull driver Max Verstappen was left disappointed after the Monaco Grand Prix when he was forced to retire early following a crash into the barrier at Massenet.

Starting from the pitlane, the Dutchman plowed through the field one-by-one in impressive style and before he knew it he was in the top ten.

However, the tremendous comeback was short lived after the youngster locked up and went flying into the wall.

The Spanish Grand Prix Champion offered no excuses and took full responsibility for the accident.

“Before that, the pace was really good. It was comfortable. But then it was tricky conditions and I locked up a bit and from there I was basically a passenger.

“You have one dry line. I came off the dry line a bit and came onto the dirty and wet bit and hit the wall.

“This year I think it was very difficult in general with the conditions. But that’s not an excuse. Hopefully next time will be better.”