Home Uncategorized No extra practice sessions for Kubica at Williams 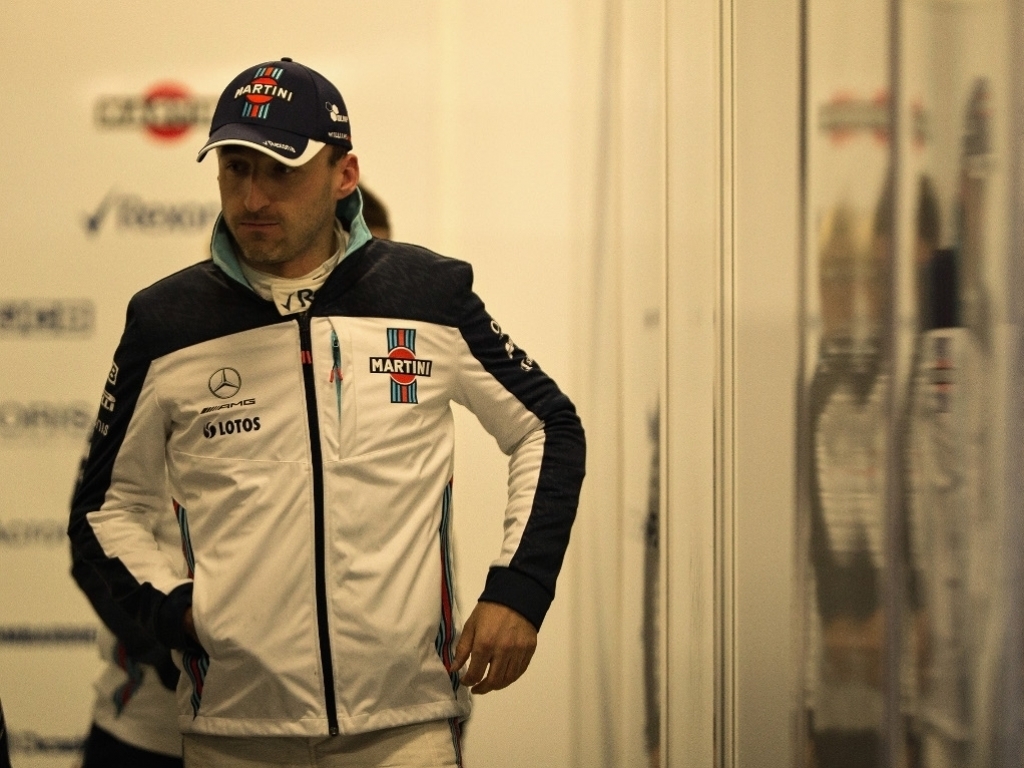 Robert Kubica will not be given any extra practice sessions at Williams as the Grove-based team try to overcome their very poor start to the season.

There have been fresh calls for Kubica, currently the reserve and development driver at Williams, to be given more FP1 practice sessions than initially scheduled so he can use his experience to give more valuable feedback back to the team.

With a relatively inexperienced line-up in Lance Stroll and Sergey Sirotkin, Williams chief technical officer Paddy Lowe has admitted that it only adds to the challenge.

But he will not be tempted to give Kubica more time in the car.

"We would be taking away important track time for Sergey and he needs every kilometre."

Lowe has also called for calm heads as Williams try to work through their problems.

Everyone in the field has their problems, but we have bigger ones," Lowe added.

"It would be wrong to become depressed. Only if we work purposefully can we reverse the trend."