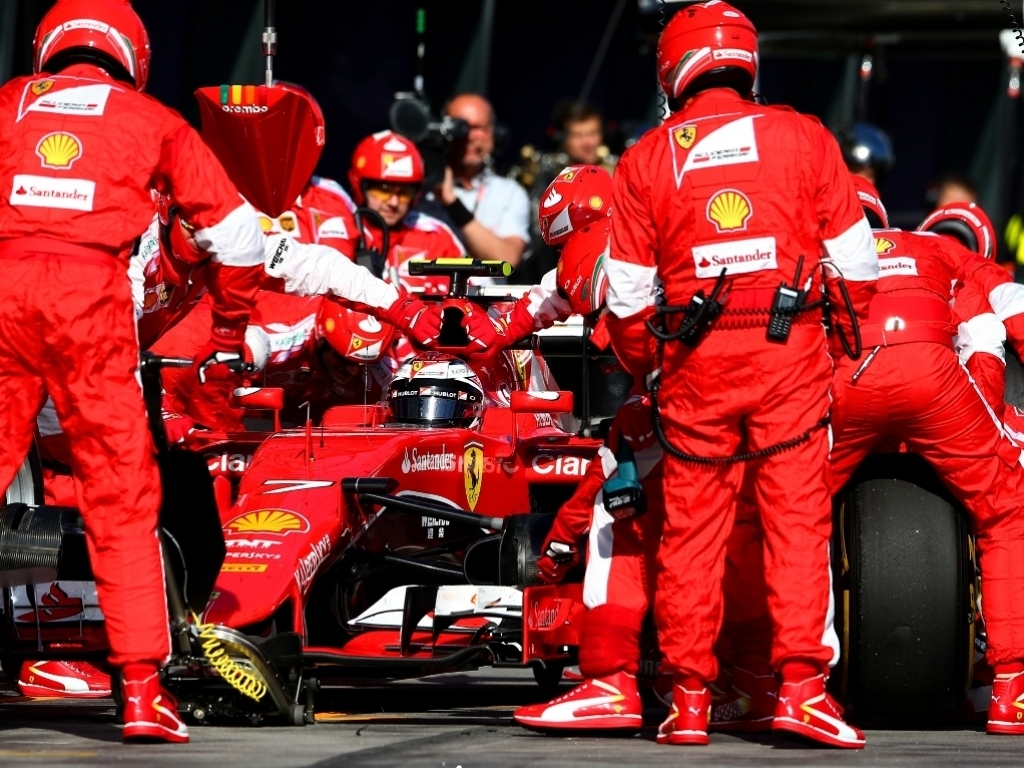 Ferrari have escaped punishment after releasing Kimi Raikkonen from the Melbourne pits without his rear left wheel properly attached.

The 2007 World Champion, who had a problem with the rear left on the opening pit stop, opted for a two-stop strategy in Sunday's Australian GP.

However, his second stop signalled the end of his afternoon.

Again there was an issue with the rear left and this time Raikkonen left the pits before his mechanics had properly attached the new tyre.

He brought his car to a halt at Turn 3, retiring from the grand prix.

The issue was flagged by Race Control for an investigation with the stewards meeting in the wake of the grand prix.

They ruled that no further action needed to be taken.

"The team explained that the system used to monitor pit stops gave no indication that the car was in an unsafe condition when released and the team caused the driver to stop the car immediately the problem was apparent from the driver and telemetry," read a statement from the stewards.

"The team had paid close attention to the telemetry after the actions of the team members involved in the pit-stop and further that the FIA Technical Delegate accepted that the car was not in an unsafe condition when released the stewards took no further action."