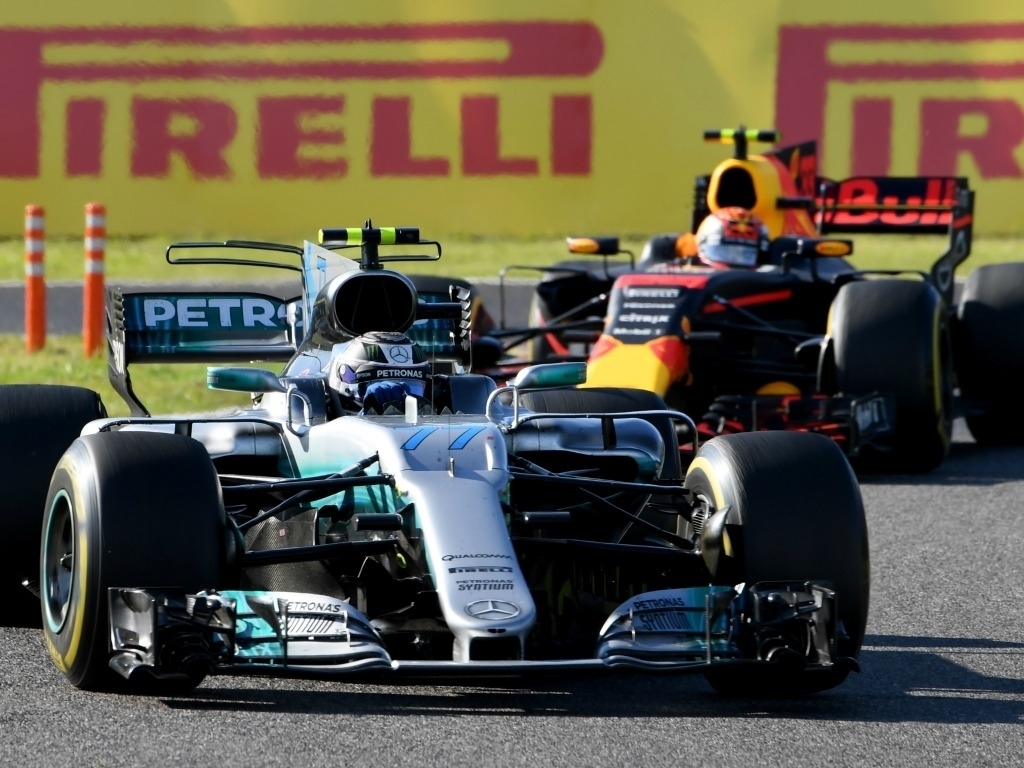 Max Verstappen has retained his place on the front row of the grid for the Mexican Grand Prix after the stewards took no further action for his alleged block on Valtteri Bottas.

The Dutchman felt there was no incident to comment on in the post-qualifying interview, but Bottas was adamant that he was restricted to just one run in Q3 because the Red Bull man impeded him heading into the stadium section.

But the panel of Tom Kristensen. Felipe Giaffone and Gerd Ennser have come to the agreement that Verstappen acted within the rules when backing out of his first hot lap attempt.

“The driver of car 33 was clearly aware from the team radio and using his mirrors that car 77 was approaching on a hot lap.

“He moved from the racing line on the exit of turn 12 to avoid impeding car 77.

“The driver of car 33 did move slowly from the racing line which could have affected car 77, but the Stewards do not consider this as impeding.”