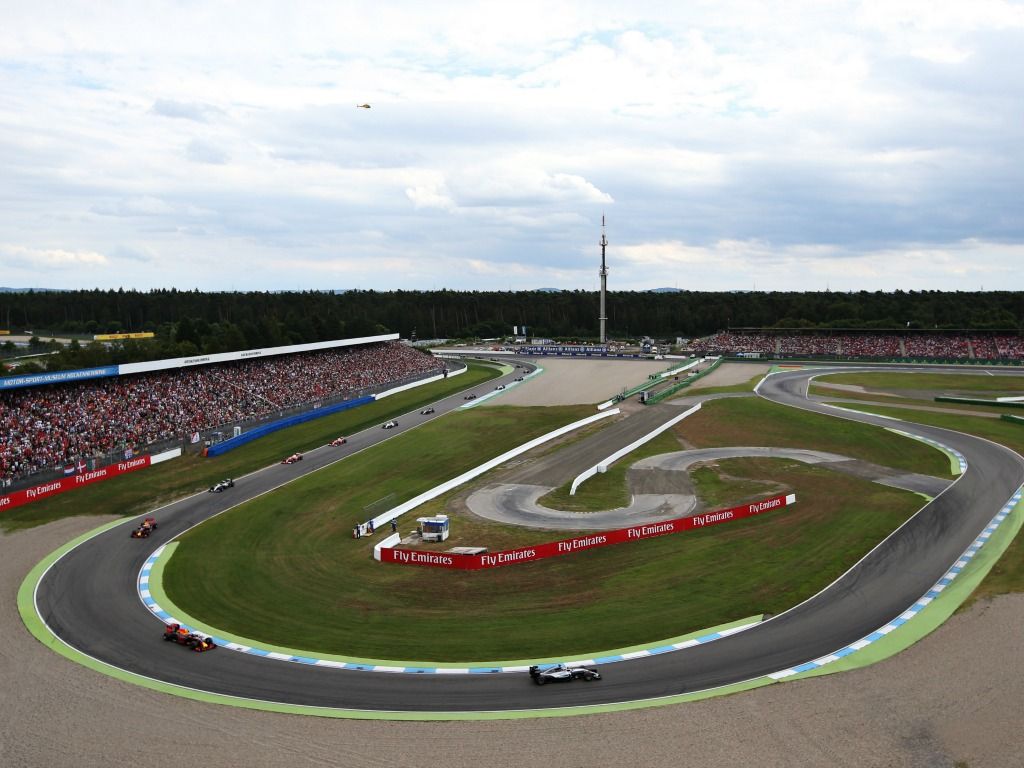 It is set to be another brief reappearance from the German Grand Prix with no deal in place for the 2019 season.

Both the Hockenheimring and the Nurburgring have struggled for funding in recent years with no races in 2015 or 2017 due to financial issues.

The Hockenheimring will host the latest return of the German Grand Prix on July 20-22, but it is set to disappear from the calendar again in 2019.

According to Auto Motor und Sport, the German Grand Prix will be making way for the second US race in Miami.

“We are not surprised but of course it’s a great pity,” Hockenheim boss Georg Seiler added to Sport Bild.

“We talked with Liberty Media but made it clear time and time again that we are interested in continuing only if the financial risk is minimised.

“We have not been able to reach a viable model at least for the upcoming season.”

However, Seiler is confident the German Grand Prix can make another return in 2020.

“The goal remains a fundamentally changed business model,” he added.

“To what extent our ideas can be aligned with those of Formula in the future, we will see.”