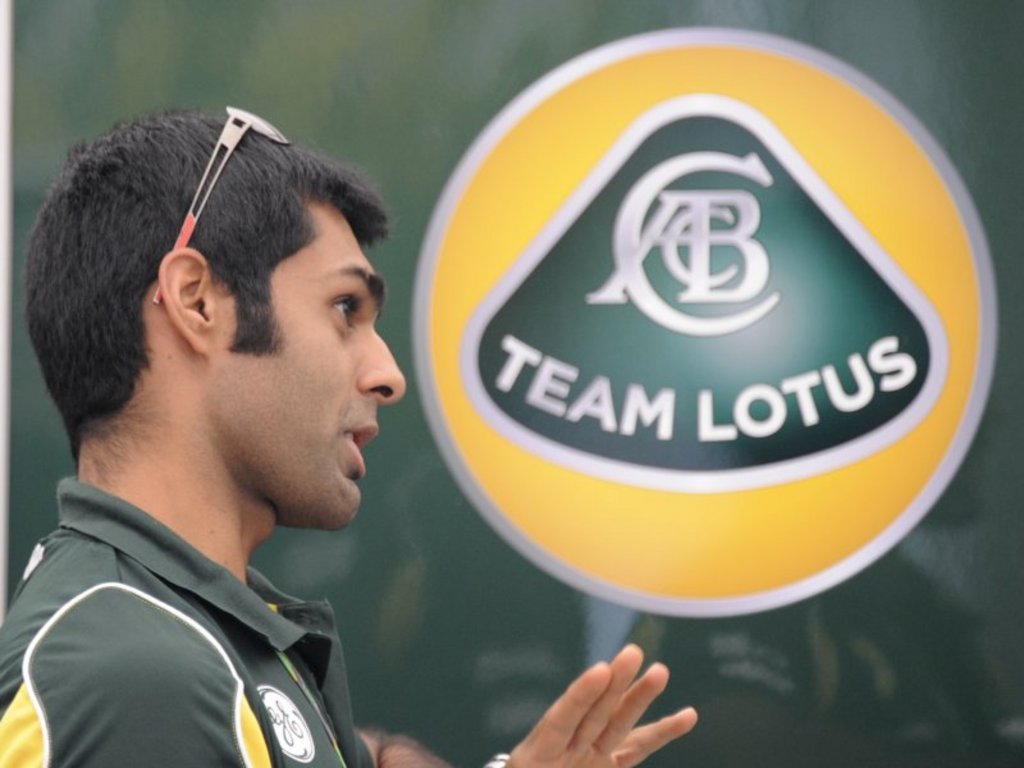 Karun Chandhok will not take part in the inaugural Indian Grand Prix on Sunday after Team Lotus confirmed he will only race in Free Practice One.

Many believed Jarno Trulli would make for Chandhok this weekend so that he could race in his home grand prix, but that won’t be the case.

“I am very excited about driving at the new Buddh International Circuit in FP1 in front of my home crowd and while I am obviously disappointed that I won’t have the chance to race on Sunday, I accept the team’s decision to opt for the experience and talent they have at their disposal with Jarno and Heikki (Kovalainen),” Chandhok said.

“This is a team that is still young, still growing, and I know that they have to do their best to secure their future in the sport – sometimes the hard decisions have to be made, and in this case it must have been a very difficult choice, but I understand that this isn’t about me.

“It’s about the team and everything the 254 people on track and back at the factory are doing to build for the future. For me, I believe that I have grown as a driver in and out of the car this year with my role in the Friday practice sessions and I’m looking forward to playing my part in helping the team have another strong weekend on track.”

Team principal Tony Fernandes says Chanhok’s limited time behind the wheel was one of the main reasons for not handing him a drive in India.

“From the team perspective the key goal for us this weekend is to maintain the performance levels we saw in the last two races and while I am sure there will be fans in India who want to see Karun race for us on Sunday we had to make the best decision for the future of the team,” he said.

“While all the emotional reasons for him driving were right we were conscious that the limited running he has had in the car this season, largely due to the weather conditions that have hit most of his FP1 sessions, has not given him the best preparation for this race, so we have taken the very difficult decision not to run him in the race this weekend.”