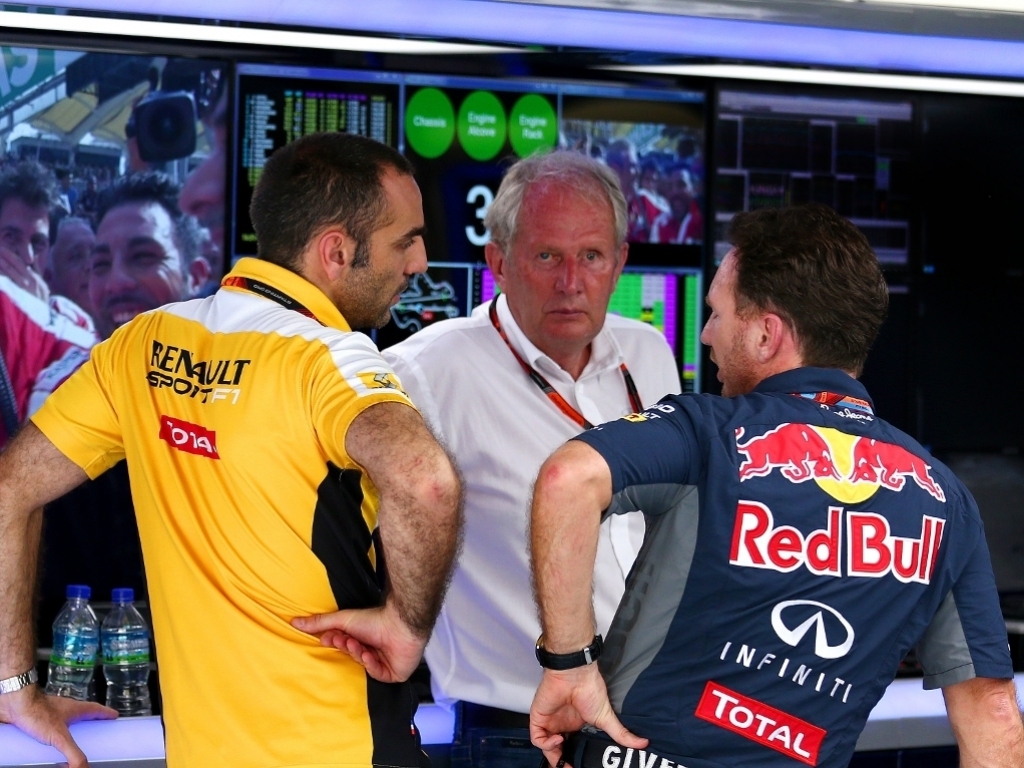 Cyril Abiteboul says there is no reason Renault's "marriage" to Red Bull and Toro Rosso should end as he doubts they would find a better partner.

Tensions have been mounting between the engine supplier and its customers throughout this season.

Again outpaced by the Mercedes engines, Renault's power units have also proven fallable with too many retirements.

In fact Daniel Ricciardo is already onto his fourth out of four units after just five grands prix.

This has led to talk of Red Bull either walking away from the sport or switching their alliegance to Audi, should the latter opt to enter F1.

Renault, though, believe their marriage can yet survive.

"We are here for the long-term but we are living through a tough moment," Abiteboul, told Renault Sport F1's managing director, told the official F1 website.

"Is there, I don't know, a better wife for Red Bull and Toro Rosso out there? I don't know. Is there a better husband – if it is in this direction – for Renault? I don't think so neither.

"This marriage, this wedding, has all the reason in the world to last. So we have to do a better job on-track, but we also have to a better job off-track – and maybe in bed also."