Home Uncategorized No official talk about extending test to Friday 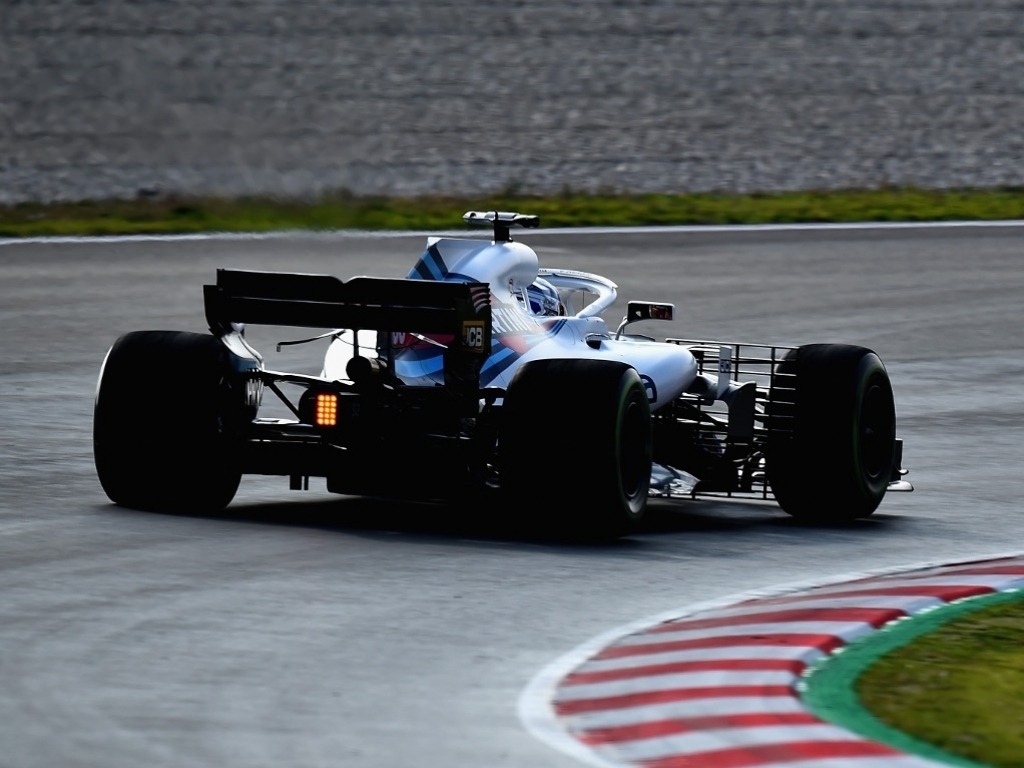 Although there have been some murmurs about extending the opening pre-season test to Friday, Claire Williams says the teams have yet to engage in “official” talks.

This week’s opening pre-season outing at the Circuit de Catalunya was hampered by rain on Monday while cold temperatures made conditions difficult for the drivers on Tuesday.

And with snow forecast for Wednesday, there have been some suggestions that this week’s test could continue through to Friday when better weather is expected.

For now, though, the teams have yet to sit down and officially talk about it.

“We haven’t been officially asked about Friday,” Williams, whose F1 team has a filming day scheduled at the Barcelona circuit on Friday, told journalists.

“I know there have been some conversations about potentially extending the test because of the weather.

“Yesterday afternoon was quite difficult for all teams to get some decent track running but today we’ve got clear skies, although it’s a little cold.

“We need to see how the next few hours evolve and come back and have the conversation about it.

“I don’t think every team is there lobbying for the test to continue as far as I’m aware.

“There are a few teams that would like it to continue but we do have a scheduled filming day, we have booked the circuit and that’s important to us.

“I know Ferrari have the same scheduled on Saturday so maybe if that was the general consensus, people wanted to extend the test, we look at a day extending it into next week.

“But nothing is official yet and we will always have a conversation about it.”