Home Uncategorized No penalty for Alonso 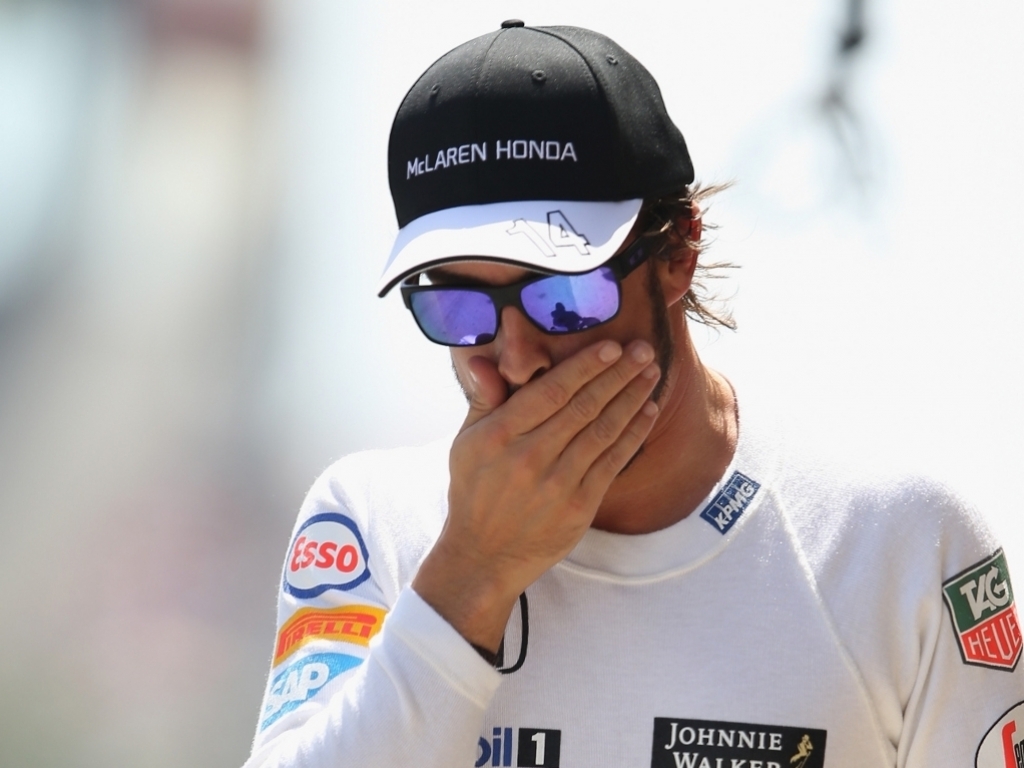 Finally some good news for everyone at McLaren as Fernando Alonso won't be penalised for a tyre error during qualifying for the British Grand Prix.

The Woking-based squad were ordered to appear before the race stewards after qualifying at Silverstone on Saturday after it was found that one of Jenson Button's tyres was mistakenly put on Alonso's car during Q1.

McLaren boss Eric Boullier confirmed the mistake after the session as concluded and the resulting penalty could have been disqualification from qualifying with the Spaniard sent to the back of the grid.

However, the team received a reprimand with the stewards statement reading: "The team admitted the wrong tyre had been fitted onto car 14 due to a communication error."

It means Alonso will start P17, one place ahead of team-mate Button.