Home Uncategorized No punishment for Vettel 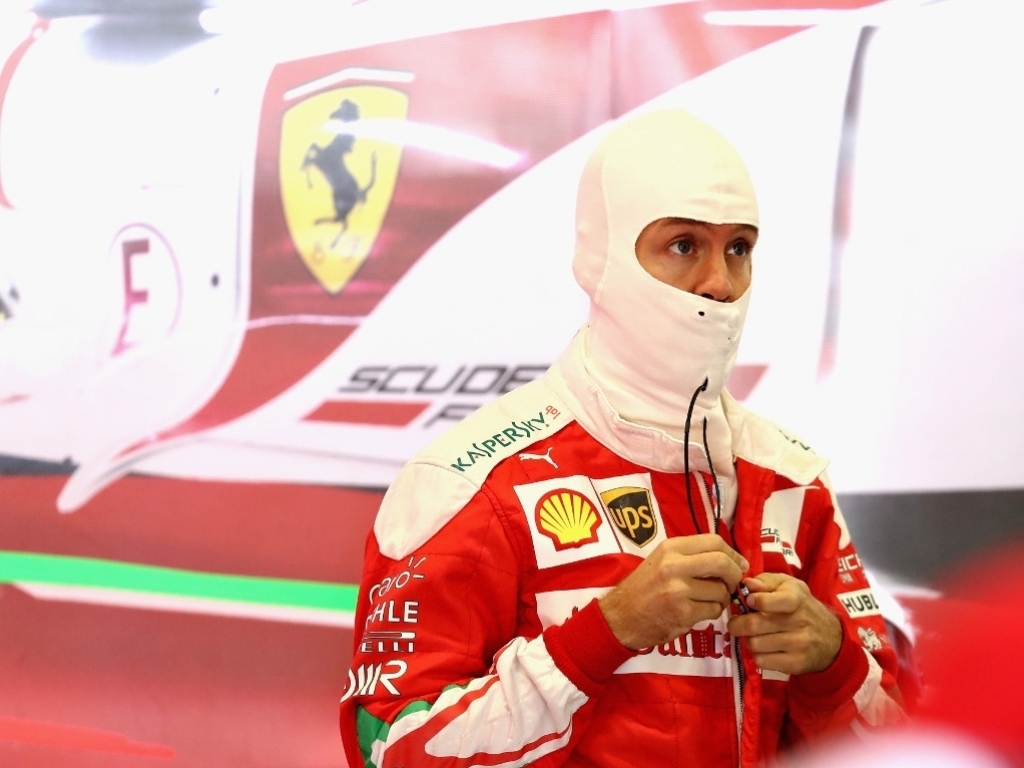 Jean Todt, the president of Formula 1’s governing body, has confirmed that there will be no disciplinary action taken against Sebastian Vettel.

The German went on an expletive rampage during the Mexican Grand Prix, but a string of apologies to Todt and FIA director Charlie Whiting seemed to have saved him from further punishment.

An FIA statement on Tuesday stated:

“Immediately following this incident, Sebastian Vettel spontaneously sought out Charlie Whiting to express his regrets for his behaviour in person.

“He then, again on his own initiative, sent letters to each of the FIA president Jean Todt and Charlie Whiting, in which he apologised profusely for his actions.

“He also indicated that he would likewise be contacting Max Verstappen and vowed that such an incident would never occur again.

“The FIA will always condemn the use of offensive language in motor sport – especially when directed at officials and/or fellow participants – and expects all participants in its championships to be respectful and mindful of the example they set for the public and the younger generation in particular.”