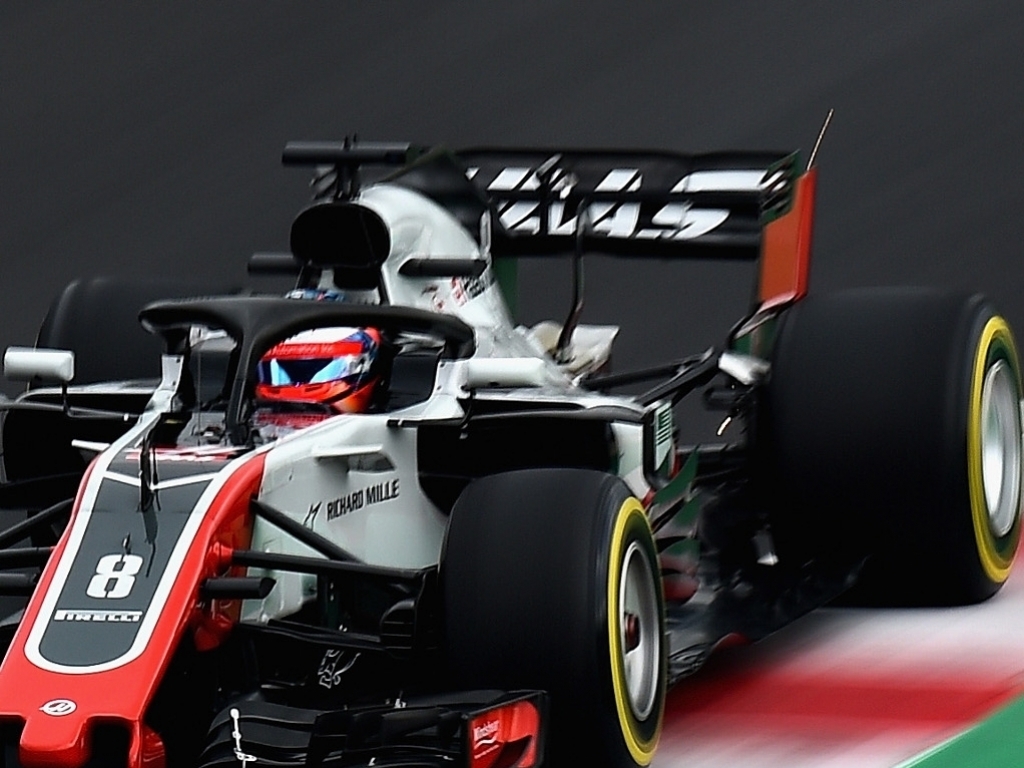 Guenther Steiner believes Haas could be in the hunt for fourth place this season despite only finishing P8 last year.

Last year Haas scored 47 points on their way to eighth place in the championship.

The team was involved with Renault and Toro Rosso in the battle for sixth but lost out by 10 points.

This year Steiner reckons they could even join the battle for the ‘best of the rest’ tag but concedes F1’s midfield is in for a very competitive season.

Asked if there was any reason Haas couldn’t fight for P4, Steiner told Racer: “No.

“Last year we finished eighth but we were in the hunt for sixth. It was eight points, it isn’t great but it wasn’t a disaster.

“We were in there with everyone else who wanted it and maybe we came up a little bit short. Some you lose, some you win.

“There is no weak team here anymore. It’s quite demanding at the moment.

“It’s one of the most competitive seasons in F1 for a long period of time.

“Take the first three out who are in a different league, but the rest is very competitive, very close together.

“Just to look good and not having the points doesn’t help at the end of the year.”