Home Uncategorized No remorse from Raikkonen 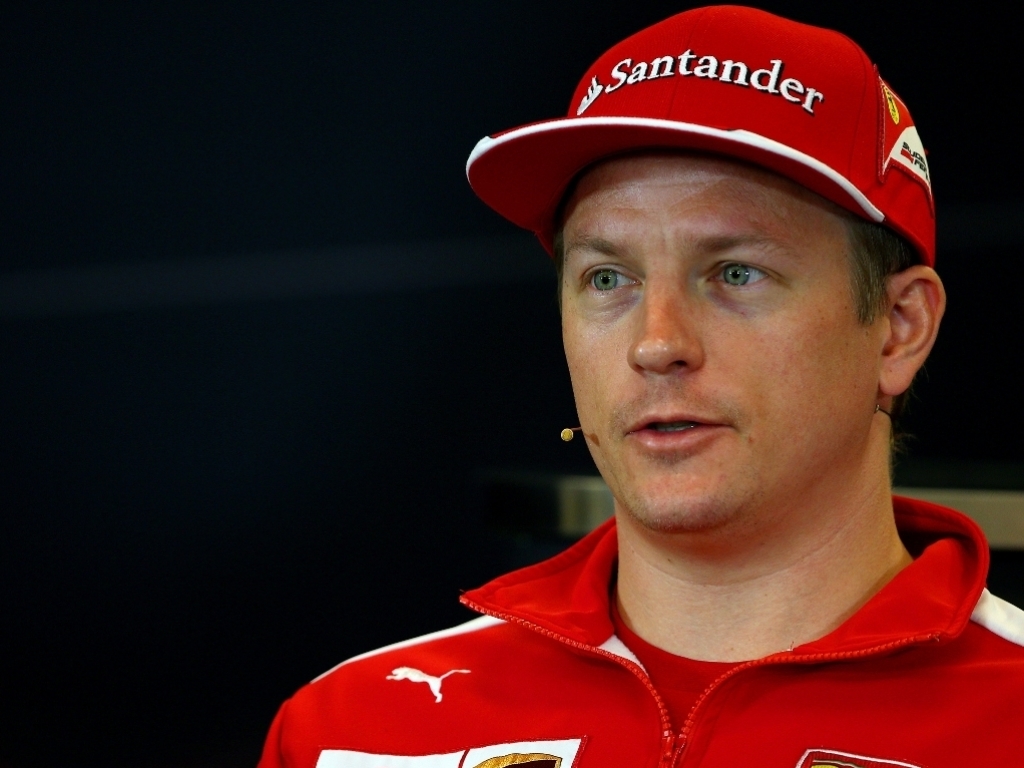 Kimi Raikkonen says he doesn't feel bad about punting Valtteri Bottas off the track in Russia and would try the same move again.

Fighting for the final podium position at the Russian Grand Prix, Raikkonen hit Bottas sending the Williams driver into retirement.

The Ferrari driver limped across the line in fifth place but was later hit with a 30 second time penalty that dropped him to eighth.

Despite the stewards proclaiming that the accident was Raikkonen's fault, the Finn remains unrepentant.

"There was some discussions and obviously [the] penalty was given to me but I would still do it tomorrow again," he said in Austin on Thursday.

"That doesn't change the story.

"Unfortunately we came together in the end and both lost a bit. That's life, that's racing.

"I don't feel bad about it and if somebody feels [different] it is up to them, it's OK for me.

"Like I said I would still do the same thing next time and see if it goes better."

He later added: "[It was an] unfortunate thing but it's a part of racing. You get penalised sometimes, sometimes not and we are here to race and it's pointless to cry afterwards.

As for Bottas, the Williams driver refused to be drawn into a long debate over the matter.

He said: "Of course, disappointing to lose the points, but my opinion hasn't changed.

"I wouldn't do anything different, but it's now history and I'm 100 percent ready to move on."