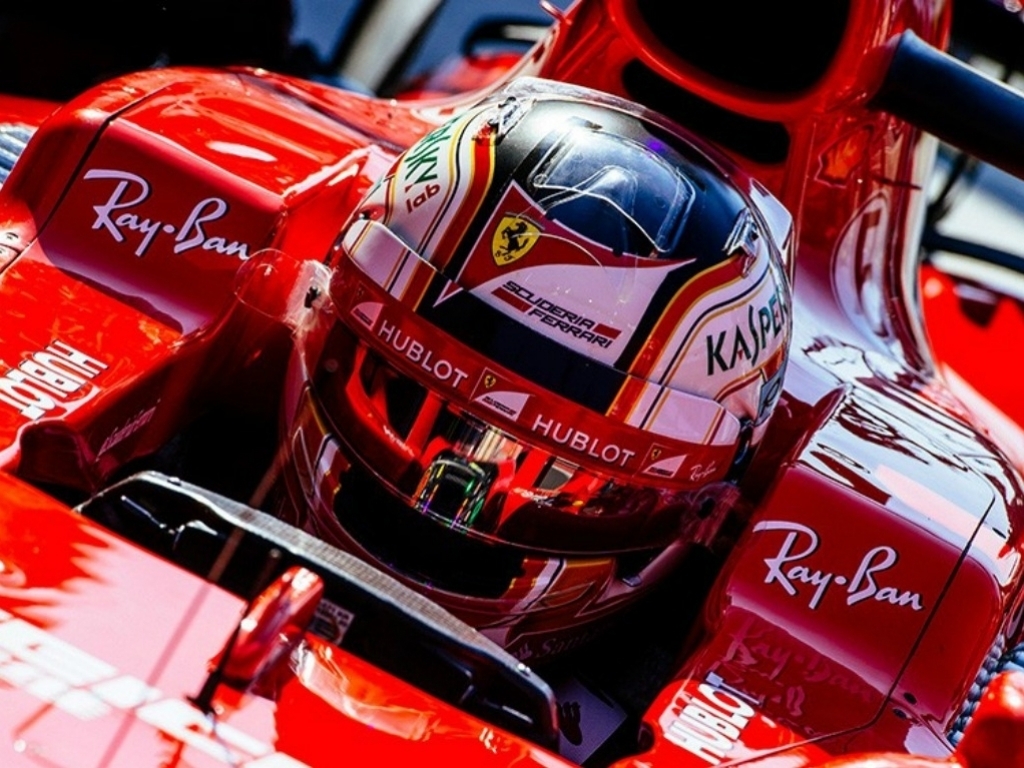 Prema team manager Rene Rosin has said there would be “no sense” to Formula 1 if Charles Leclerc does not join the grid next season.

Leclerc has taken F2 by storm this season and was given an opportunity to drive the 2017 Ferrari car at the Hungarian test.

With rumours that Leclerc will join Sauber next year, his current boss Rosin believes it has to happen or else another talented driver will be left to stagnate in the junior divisions.

“How Charles is managing everything this year is something really incredible so he really deserves a chance. I think that they have to put him in the car, otherwise what’s the sense of the junior formulas?

“What’s the sense of Formula 1 either if we are not able to promote the best drivers to the field? Stoffel Vandoorne now is in Formula 1, but also in the beginning he was parked in Super Formula.

“If these drivers are not able to get into Formula 1, what is the sense in having Formula 2, Formula 3 and Formula 4 – these kids are all dreaming of F1, and if they’re not able to do that there’s no sense in it.”