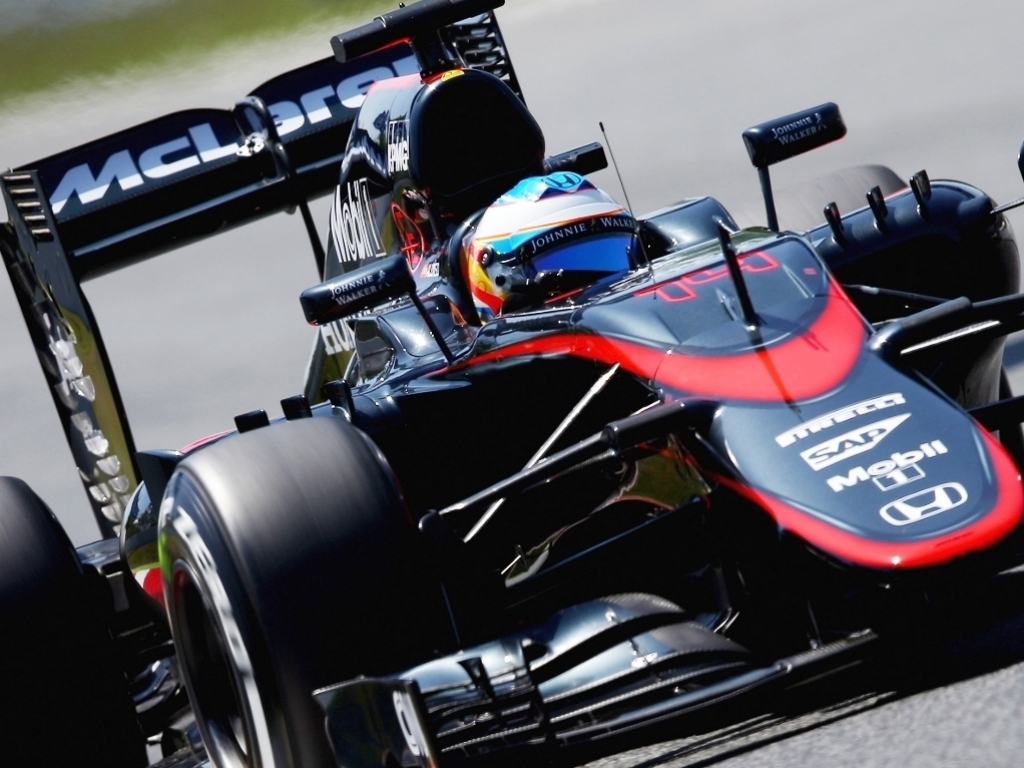 Fernando Alonso's work in Spain ended with his brake failure on Sunday as the McLaren driver won't take part in this week's two-day test.

The double World Champion suffered a miserable exit from Sunday's Spanish Grand Prix when he was forced to retire after his brakes failed.

But Spanish fans hoping to see more of their local drivers this week will have to be content with Carlos Sainz as McLaren have confirmed Alonso won't run.

Instead test driver Oliver Turvey will take his place on Tuesday before handing the MP4-30 over to Jenson Button for the second and final day.