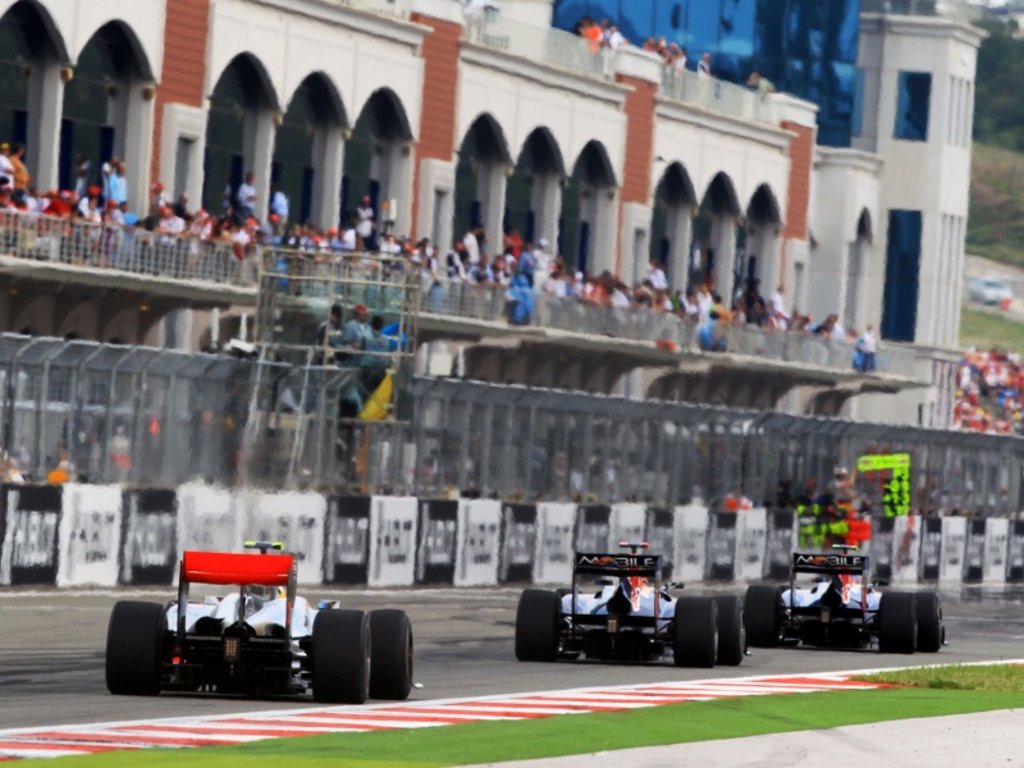 The FIA has confirmed a 20-race calendar for the 2012 Formula One with the Turkish Grand Prix falling away.

The Turkish GP at Istanbul Park Circuit, which has always been very popular with drivers, has been part of the F1 calendar since 2005 but the future of the race was thrown into doubt earlier this year when local organisers voiced their unhappiness over the high hosting fees.

Turkey was included in the provisional 2012 calendar subject to confirmation, but then left off the updated schedule in early August. Its axing was made official on Wednesday evening when the FIA confirmed that “a fax vote by its members, the World Motor Sport Council has ratified, by unanimous decision” the new calendar.

The Bahrain GP, which was cancelled earlier this year due to unrest in the country, returns and will take place on April 22.