Home Uncategorized Nobody Gets It Right In F1 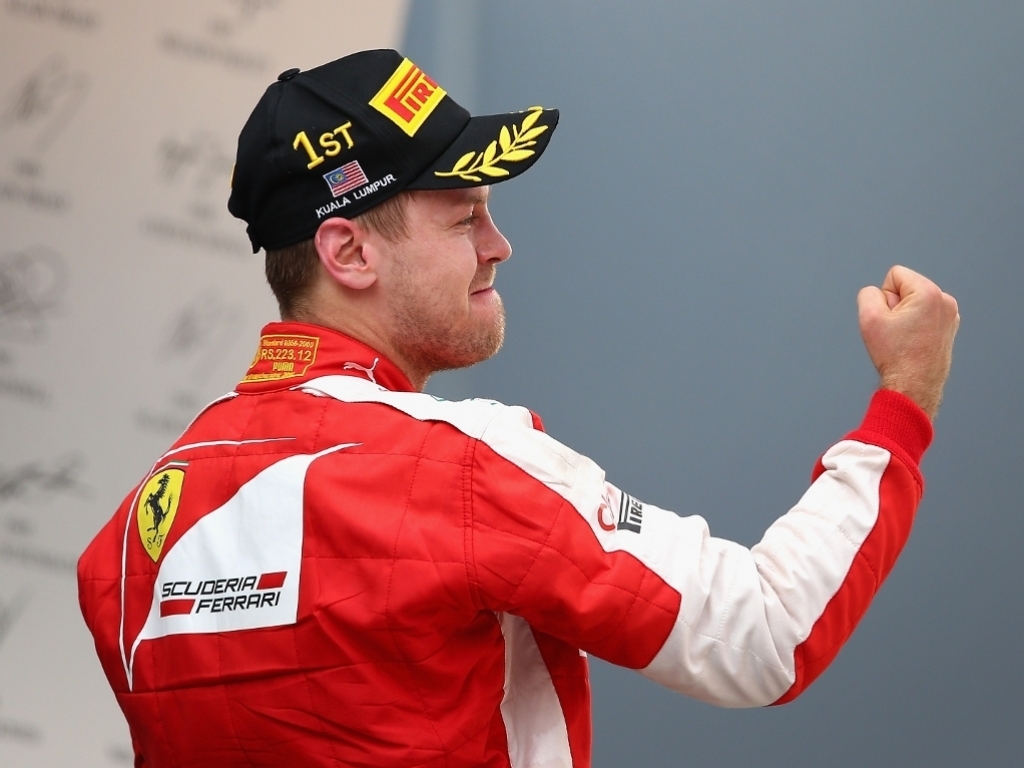 One of the great things about F1 is that nobody really knows what’s going on. The late, lamented annual PlanetF1 Season’s Predictions feature was testament to the fact that at the beginning of the season, nobody’s crystal ball could reveal exactly how the year would unfold.

At Sepang last week we got a reminder of why we love F1 so much. Because you never know, for sure, what’s going to happen. It’s said that the English Premier League is popular because on a given day, any team can beat any other team. And though it’s unlikely that zero-points-scorers-in-2014 Sauber are going to win a race in 2015, it’s not beyond the realms of possibility given the resurgent Ferrari engine unit.

Going into the Malaysian GP race weekend, that august bible of motorsport vision, Autosport, ran an editorial saying that only one man could save the 2015 season. His intervention was crucial in resurrecting a season that looked cut and dried after the chequered flag in Melbourne. Lewis Hamilton’s undeniable superiority in speed, racecraft and machinery was going to make it another 2002 unless he got competition and soon. ‘One Man Can Re-invigorate F1 in 2015’ ran the headline.

It’s not just motorsport professionals who can’t fathom out the future in F1, the bookies can get it spectacularly wrong, as well (though never in our favour). Prior to the McLaren MP4-30’s launch in January there was a ‘media hum’ about the prospects of the new Honda-Mclaren alliance. Everyone recalled the days of Ayrton Senna’s and Alain Prost’s dominance with the McLaren-Honda, quietly forgetting that it was the Williams team who had spent years developing the engine technology before it was transferred across.

In the 1980s, McLaren got a Honda unit that had evolved in the white heat of race action and put it to work with devastating effect. The engine that refused to co-operate in Jerez and Barcelona testing was more like the engine that Takuma Sato would get through on a regular basis in his BAR-Honda days. The end result was always smoke.

Before testing began, McLaren-Honda were second favourite for the contstructors’ championship at 8-1. Now, the odds on them winning that trophy have hit junk bond status.

World Champions can get it wrong, too. Fernando Alonso left Ferrari because he couldn’t foresee taking another drivers’ title with the engineering set-up that they had going forward at the Scuderia. Race Two of the season, with newly-installed driver Sebastian Vettel holding aloft the winner’s trophy, everyone’s thoughts turned to Fernando’s decision to switch. He may be getting paid $40m for his agonies, but it’s not about the money any more.

Sepang also proved that if you’re good enough, you’re old enough. Toro Rosso boss Franz Tost celebrated one of the most immaculate racing performances by a rookie driver when Max Verstappen brought his Toro Rosso home in 7th place. Many experienced F1 professionals had predicted that Verstappen’s elevation to a race seat after only one season in single-seaters would be disastrous. Tost enjoyed his moment answering the critics.

It wasn’t a freakily lucky 7th place. It was a 7th place brought about by extraordinary qualifying, some robust overtaking moves and great stamina (none of the rookies looked affected by the punishing heat of the most energy-sapping GP after Singapore)

Will it be another dominant Chinese GP win for Mercedes in Shanghai? It could be. Or we might get rain, first corner carnage and a Manor-Marussia points finish. It could happen. That’s why we’ll all be watching. Especially now that Ferrari have thrown down the gauntlet down.

And after the Malaysian GP, the study of Friday afternoon race simulation times will be very intense…