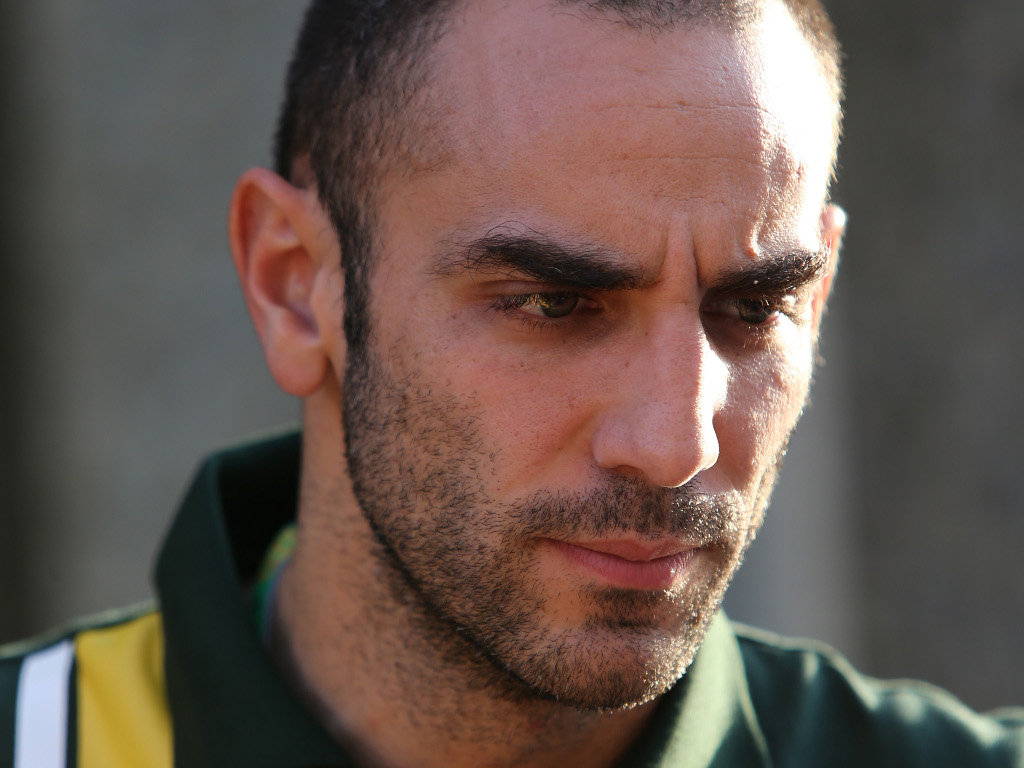 Cyril Abiteboul, the Caterham boss, believes drivers who refuse to bring sponsorships with them to Formula One are “irresponsible”…

Cyril Abiteboul, the Caterham boss, believes drivers who refuse to bring sponsorships with them to Formula One are “almost irresponsible.”

Although Abiteboul doesn’t believe that only so-called “pay-drivers” should compete in the sport, he stressed that all drivers have a responsibility to help their team’s financial well-being.

“For me drivers are just an extra assistance to see those commercial opportunities that can be generated either by them or us,” Abiteboul said during an interview with Autosport.

“Some drivers have made it very public – and it annoys us – that they will not make any form of contribution, which honestly I do not like because everyone is making a contribution.

“For instance Fernando [Alonso] and some of the sponsors who have been believing in him and following him since the start of his career.

“Almost all the drivers have a feeling that there must be some form of contribution that they make beyond their sporting duties.

“That is why drivers saying ‘I am not a paying driver, I don’t want to be one of those’, is almost irresponsible because we are investing massive money to create value around those people and around those drivers.

“So for me it is only fair that drivers do make a contribution, not [necessarily] a financial contribution, but at least assist and create opportunities for the teams to generate value.

“It is a bit more complex than people tend to sometimes summarise. Yes, we will be expecting that the drivers help, but not necessarily by bringing money.”

Team Lotus, as Caterham was known when they entered F1 in 2010, paid salaries to then-drivers Heikki Kovalainen and Jarno Trulli, who had both won races earlier in their career, but their 2013 drivers Giedo van der Garde and Charles Pic both had outside sponsors.

Atiboul added that the Surrey outfit’s future in F1 is uncertain after losing 10th place in the Constructors’ Championship to Marussia, but maintains that its sponsorship prospects would keep the team afloat.

“We have a season that is going to be more expensive, we have prize money that is going down, we have expectations to move up the grid,” he continued.

“There is still a lot of interest for what we are, as a project.

“The Caterham project is something that is extremely attractive and actually I am very positively surprised by the interest that is generated and the belief that people continue to have in us, even after four years.

“That is why it is important to deliver. With just a little bit more performance, we will have fantastic commercial opportunities.”