Home Uncategorized Norris is the latest linked to Hartley’s seat 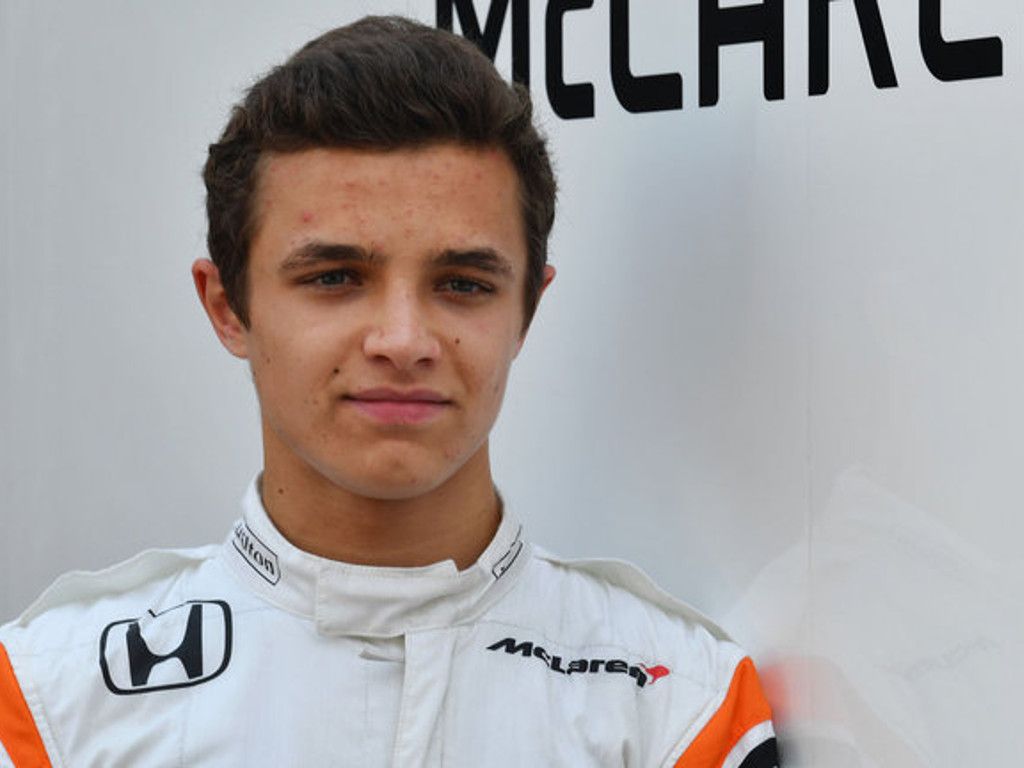 As rumours of Brendon Hartley’s pending axing continue, McLaren protege Lando Norris is the latest to be linked the Toro Rosso race-seat.

Off the pace of his team-mate Pierre Gasly, Formula 1’s rumourmill reckons it is only a matter of time before Hartley loses his Toro Rosso drive.

Those rumours were given some credence when Red Bull advisor Helmut Marko stated that “the situation around Brendon is not pleasing”, adding that they will “see what we can do in the future.”

And while Hartley says he is “surprised” by the rumours as he has a contract, the whispers continue.

According to Motorsport Week, McLaren driver Norris is the latest linked to Hartley’s seat.

The publication reports that Red Bull are actively “courting” the McLaren star with an eye to replacing Hartley.