Home Uncategorized Norris wants to give McLaren ‘a headache’ 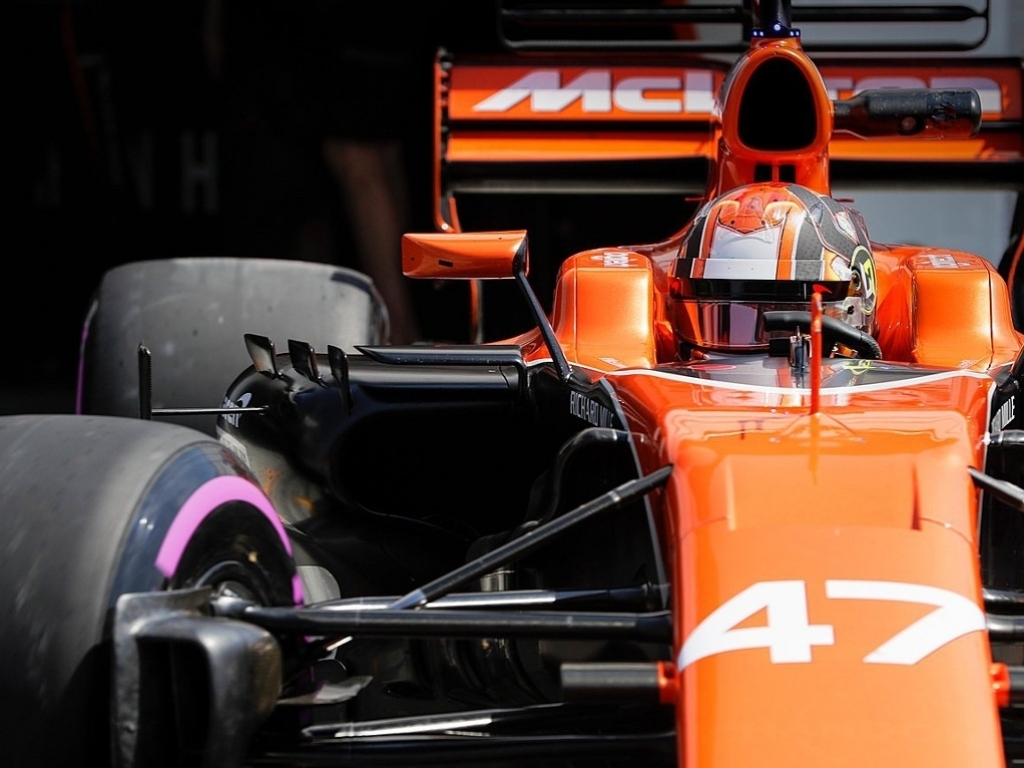 Lando Norris is hoping to give McLaren "a headache" with their 2019 driver selection by winning the F2 World Championship this season.

The Brit won the first race of the F2 season in Bahrain before finishing fourth in the second race.

It was enough to see him take an early lead in the Championship but, if he was to go on to win the F2 title this year then rules dictate that he would not be allowed to compete in the series again in 2019.

"Obviously a headache would be nice! It’s good for me, and at least they’re thinking about what position I could be in," Norris said via Crash.Net.

"I think they’re very happy with Fernando and Stoffel at the moment. It’s in a position now where there’s a lot of development going on, and having a slightly more experienced driver is a help.

"The rate of development would be slightly faster than if I jumped in, because I’d have to get used to F1 a bit. So I think the position they’re in now, they’re reasonably happy with."

While an F2 title win could force McLaren's hand, Norris is remaining realistic about his chances of stepping up to F1 as early as next season.

"But I don’t think that’s something I need to be thinking about for now. I just need to be focusing on the job I have to do, winning Formula 2, and worrying about that later in the season."