Home Uncategorized ‘Not many options for Lewis or McLaren’ 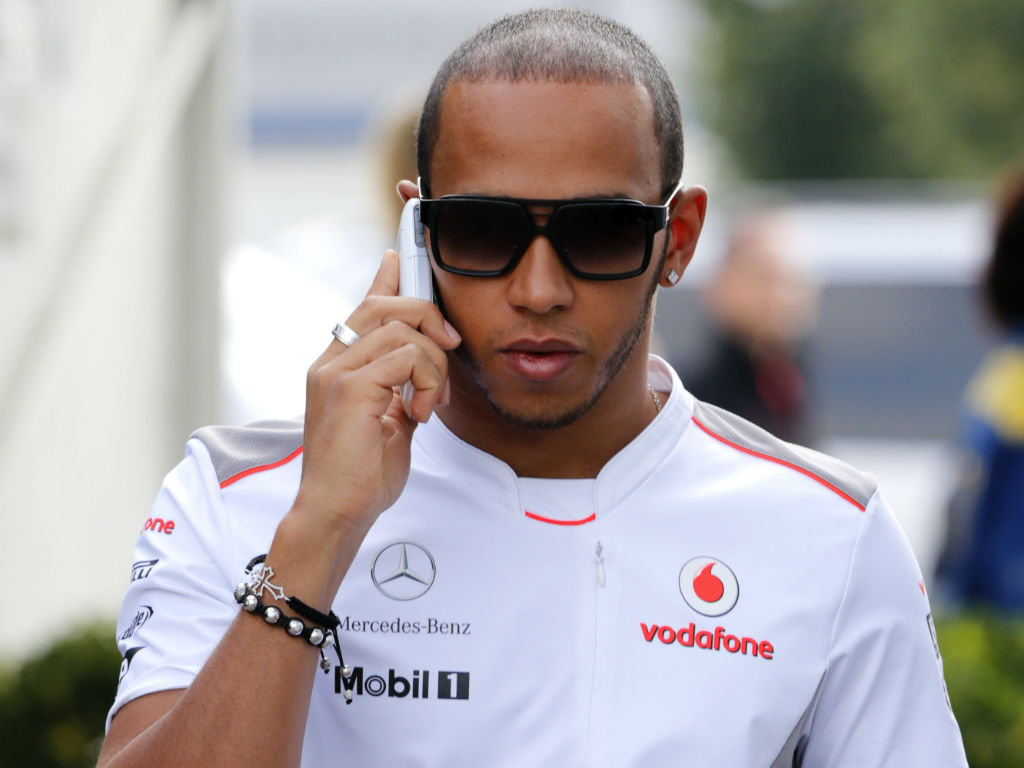 Martin Whitmarsh insists he is not “panicking” over contract negotiations with Lewis Hamilton, saying there are not “that many options” for either party…

McLaren team boss Martin Whitmarsh insists he is not “panicking” over the upcoming contract negotiations with Lewis Hamilton, saying there are not “that many options” for either party.

Hamilton’s current contract with the Woking-based squad runs out at the end of the current season and both sides have indicated in recent weeks that they are willing extend the relationship with the 2008 World Champion admitting it would “feel very abnormal” to find himself driving for another team.

Whitmarsh says they confident of tying Hamilton down to a new contract during the upcoming summer break.

“Based on what I’ve been told and what I’ve observed, Lewis wants to stay with this team and McLaren very much wants Lewis to stay,” he told the official Formula 1 website.

“Unless something rather surprising happens, we will get there. Maybe we are over-comfortable with each other, but we haven’t had the urgency to resolve that contract issue, so we all said, ‘Okay, let’s sort it out in the break.’ And we are only one week away from the break. I suspect that we can resolve it during that period and come back with clarity for the rest of the season.”

One of the reasons why Hamilton is likely to extend his deal is the fact that his options are very limited when it comes to joining another top team.

Ferrari appear to be the only front-runner who are actively looking for a driver for 2013 as Red Bull have already re-signed Mark Webber while Mercedes are likely to hang onto Michael Schumacher for at least one more season.

“In truth there are not that many options for either of us,” Whitmarsh added.

“It is not impossible for either of us, but I think we are a pretty good fit. We both want the same things, so rightly or wrongly, it is not a big panic issue for me.”

Whitmarsh also dismissed suggestions that Hamilton and team-mate Jenson Button are too “cuddly” to spur each other on when it comes to on-track action.

“If we can get Jenson to qualify high up and he is on the same part of the race track as Lewis, I can assure you that you won’t see any ‘cuddliness’!” he said.

“We saw last year that they had contact a few times – dramatically so in Canada – and I don’t like quite that much contact, but there is no doubt that they both desperately want to beat each other.

“If for whatever reason they are further apart, then it is quite easy to be ‘cuddly’. But, for sure, Jenson wants to beat Lewis when he gets close to him at the track.”